4 injured in crash at Spyglass Dr. in Shell Beach

Four people were hurt Wednesday afternoon in a crash at the intersection of Spyglass Drive and Shell Beach Road in Shell Beach.

According to multiple witnesses, a stop sign at the four-way intersection was struck and fell down Tuesday night and had not yet been fixed.

Those who were injured were taken to a local hospital for treatment. The extent of their injuries is unknown. 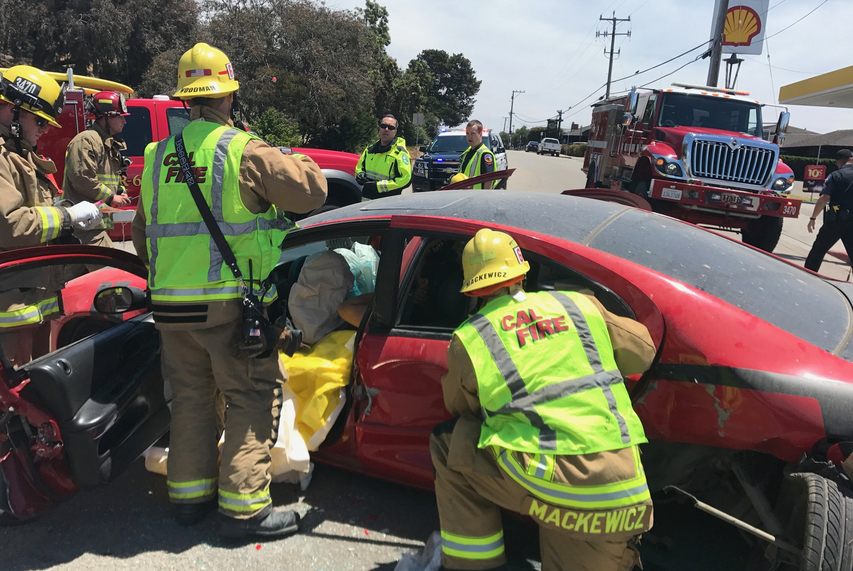