A 38-year-old man is facing charges after Paso Robles police say he attacked his father.

Police say Matthew Malloy struck and kicked his 63-year-old father several times after he was unable to find his mother at their Moss Ave. home. Officers say Malloy also hit the man over the head with a lamp.

The victim reportedly suffered injuries to his face and torso but was able to drive himself to a local church where law enforcement was called. Paramedics then took him to the hospital for treatment of non-life threatening injuries.

Malloy was arrested and booked into San Luis Obispo County Jail on charges of battery, assault with a deadly weapon, and a couple of warrants. 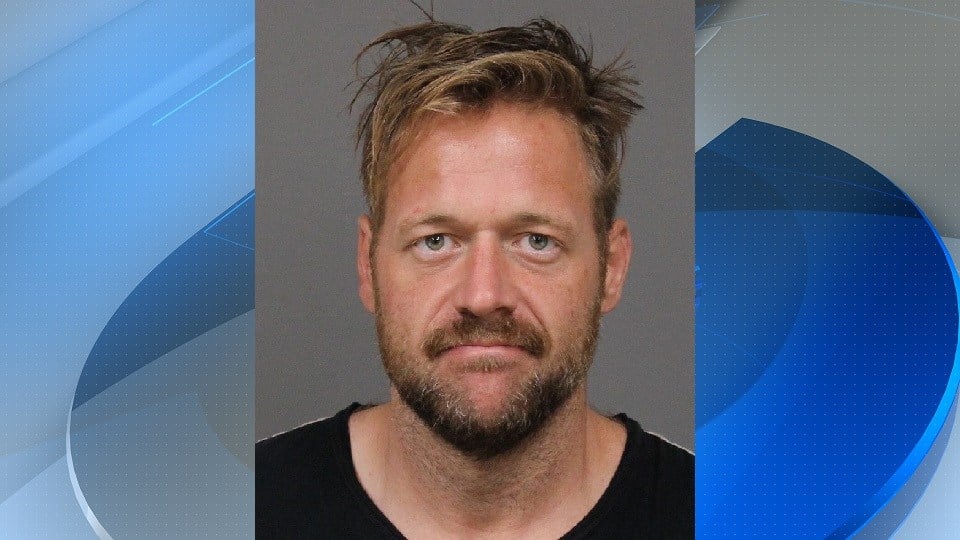 Police say their investigation into this incident is ongoing and they’re asking anyone with information this case to contact the Paso Robles Police Department at (805) 237-6464 or Crime Stoppers at (805) 549-STOP.