Santa Barbara County Sheriff’s Search and Rescue crews located and rescued a hiker who reported himself lost in the Seven Falls area of Upper Mission Canyon north of Santa Barbara.

The hiker reportedly called for help at around 7:30 p.m. on Saturday after he took a wrong turn on a trail and ended up stuck on a ledge. He had also run out of water and was from out of state, so he didn’t know the area very well.

Search and rescue team members were able to use GPS coordinates to locate the man. It took them about two hours to reach him and get him to safety. 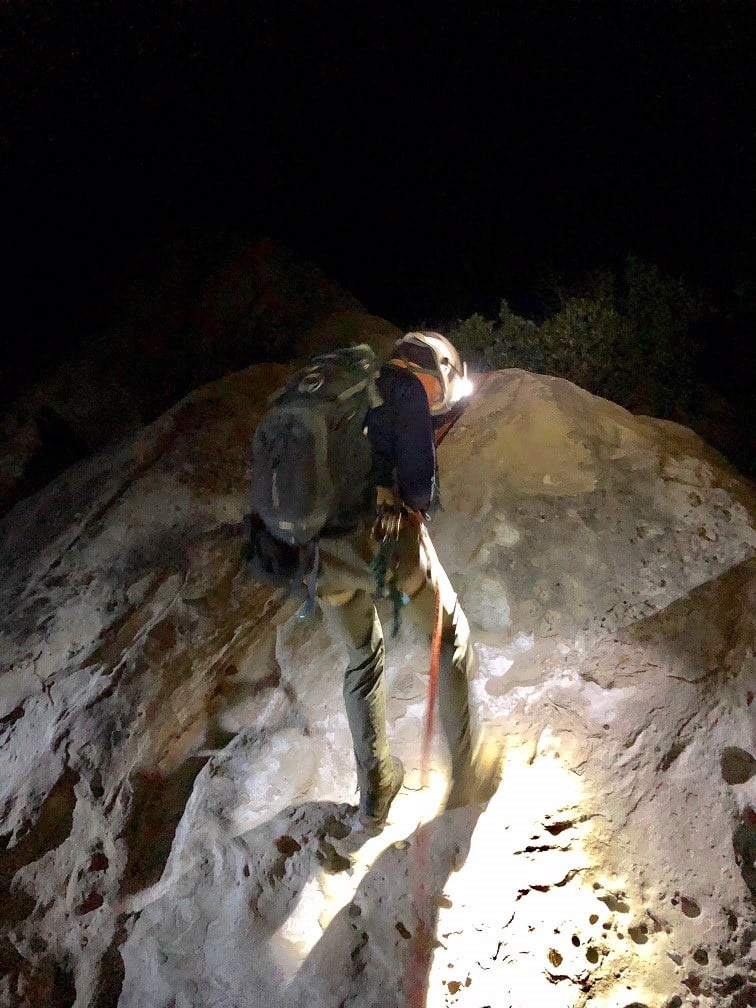 Sheriff’s officials say this is a busy time of year for search and rescue crews. They ask that you follow these tips before setting out on a hike: