Four firefighters have laid down their lives protecting people from some of the largest wildfires burning in California.

A CAL FIRE heavy equipment operator and a hotshots captain were killed at the front lines of the Ferguson fire burning in Mariposa County near Yosemite. A private contractor bulldozer and Redding Firefighter were killed battling the Carr fire in Shasta County. Below are just some of their stories. 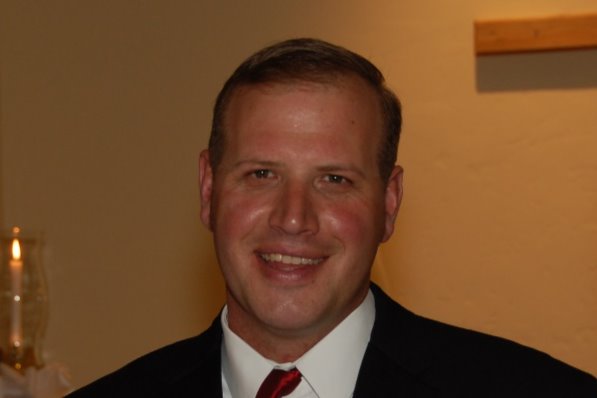 Varney is survived by his wife, daughter, children and family. Those who knew him described him as hard-working, giving, loving, sensitive, kind and quiet. 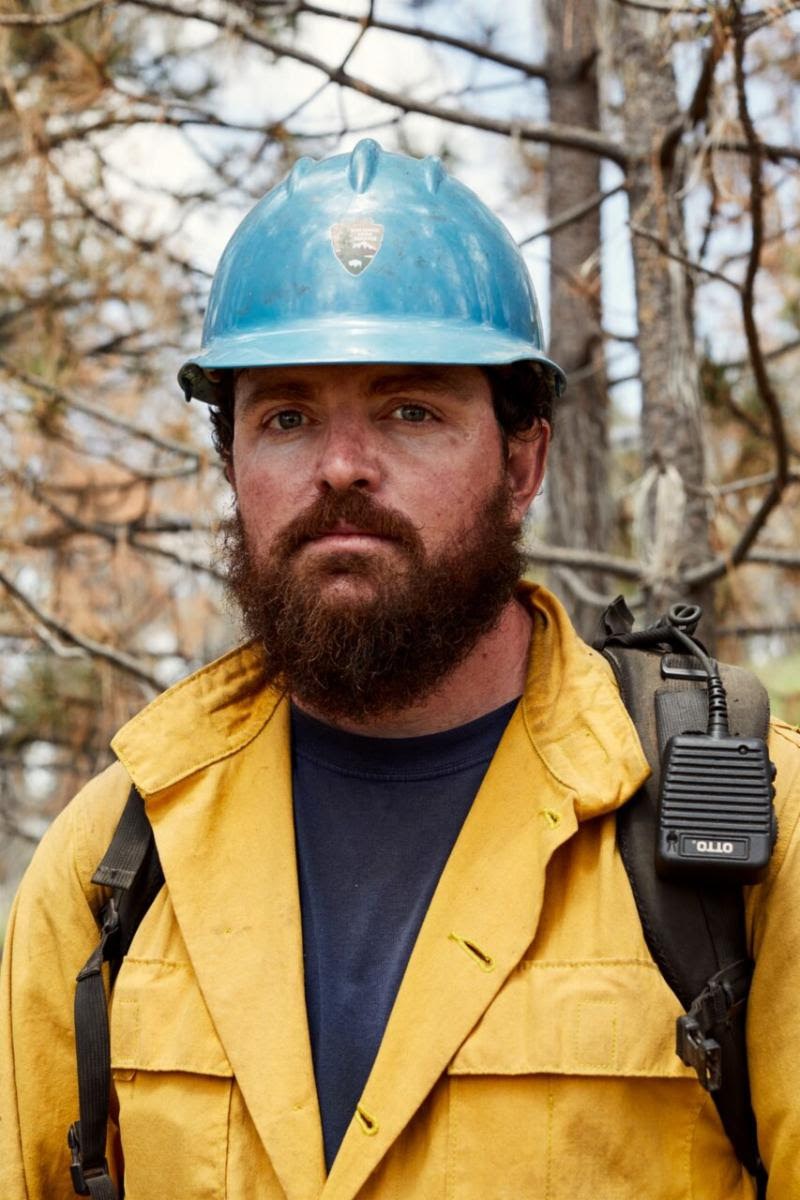 Hughes served as the captain on an elite hotshot crew and is remembered by his team as "one of the best." His fellow firefighters called him a pillar of strength. Those who knew him describe him as caring, kind, outgoing and positive. 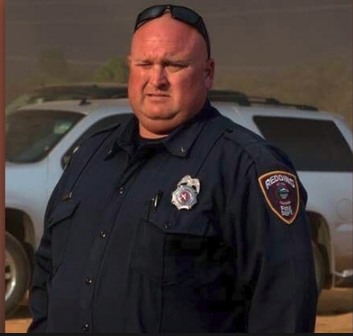 Stoke was a local firefighter in Redding on the front lines when the Carr Fire exploded overnight. His fellow firefighters said his passing leaves a huge void with the RFD family and the hearts of all who knew him.

Don Smith was killed July 26 while battling the Carr Fire in Redidng. 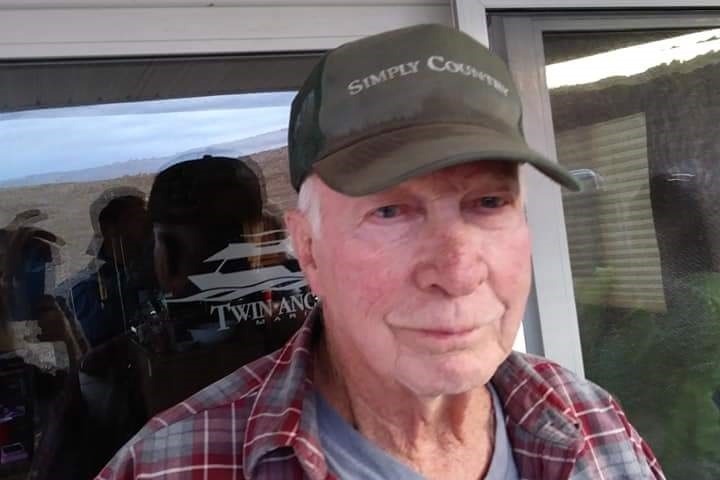 Smith was 81 when he was killed near Whiskeytown Lake in the Carr Fire. He is survived by his children and his grandchildren. Those who knew him described him as a hero that has been fighting wildfires for years and always wanted to help.