An Arroyo Grande man was arrested after sheriff’s officials say drugs and a loaded gun were found in his vehicle during a traffic stop.

San Luis Obispo County Sheriff’s officials say members of the Gang Task Force stopped an SUV for a vehicle code violation Wednesday on the Pike at 23rd Street in Oceano.

The driver, identified as Jesse Richard Wallace, 32, was reportedly found to be driving on a suspended license. 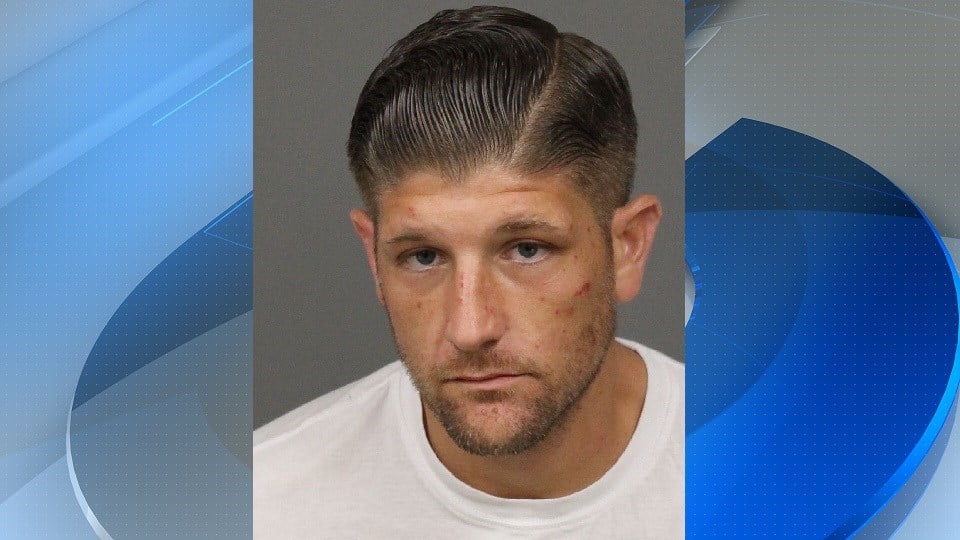 Sheriff’s officials say they called a State Parks’ drug-sniffing dog to the scene and the dog alerted to the vehicle, which reportedly indicates the presence of drugs.

According to the sheriff’s office, a search of the vehicle uncovered approximately 9 grams of methamphetamine, 6.5 grams of heroin, drug paraphernalia associated with the sales of narcotics, and a loaded 9mm handgun with a high-capacity pistol magazine.