Local firefighters feel the weight of the most deadly firefighting season

This is the most fatal year for firefighters in California since 2008.

Losing fire firefighters and other personnel at the front lines of the worst fires in California history is weighing on the fire community. 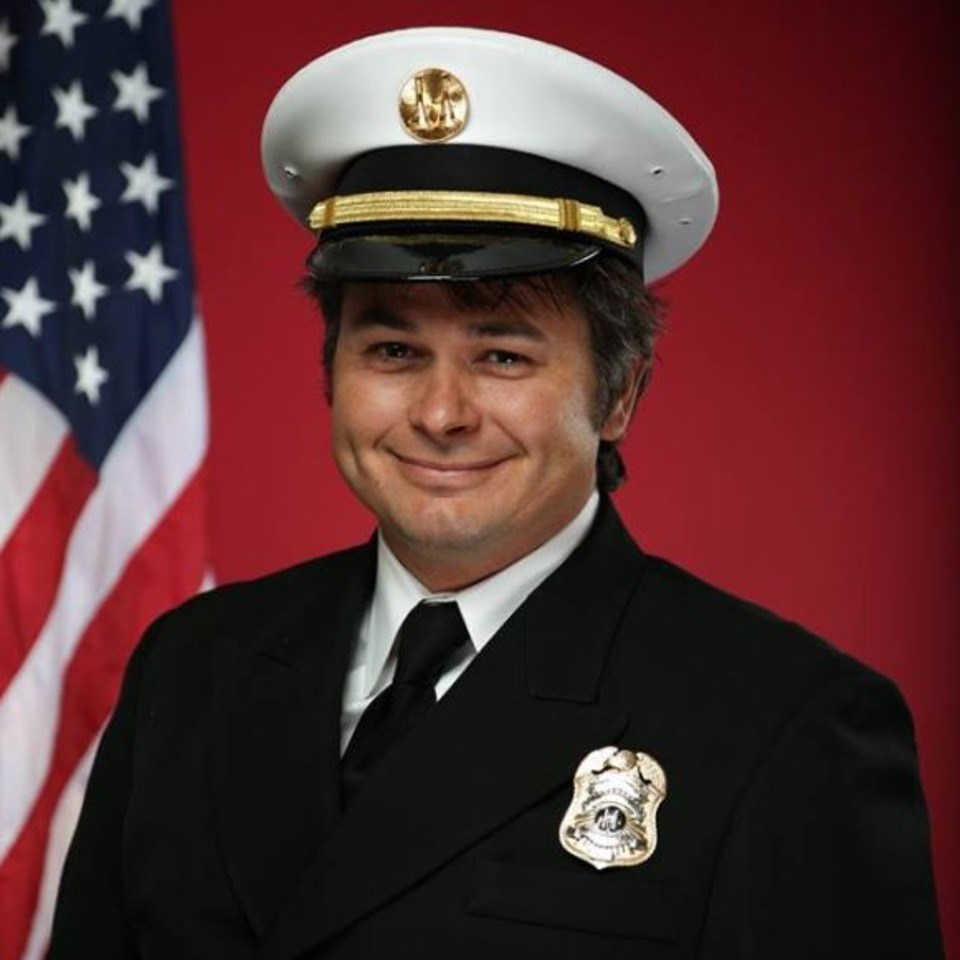 Before that, Andrew Brake, a heavy Equipment Mechanic Department was killed while he was driving northbound on the Highway 99 when the CAL FIRE vehicle ran off the road, hit a tree and went up in flames. He was assigned to battle the Carr Fire. 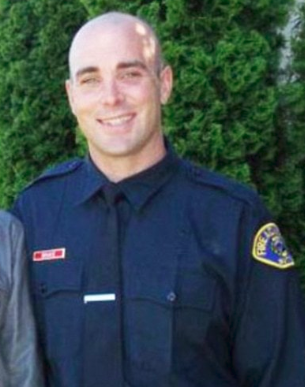 "It’s an extremely dangerous environment that these people are out in, that these firefighters are out in. Unfortunately as we saw yesterday we are seeing people who are paying the ultimate sacrifice to do that job,” said Elms.

Captain Bill white of Atascadero Fire and Emergency Services thinks the unpredictable size and speed of these fires make it more dangerous.

"When somebody dies in one of these fires we really just have to take heart and go what are we doing, take a tactical pause and go what can we do that is better that will make our job, we’re fighting fires aggressively but providing for firefighter safety,” said Captain White.

According to fire officials, it is important to do you part to be fire safe like follow evacuation orders, create a defensible space around your home and have an exit plan. 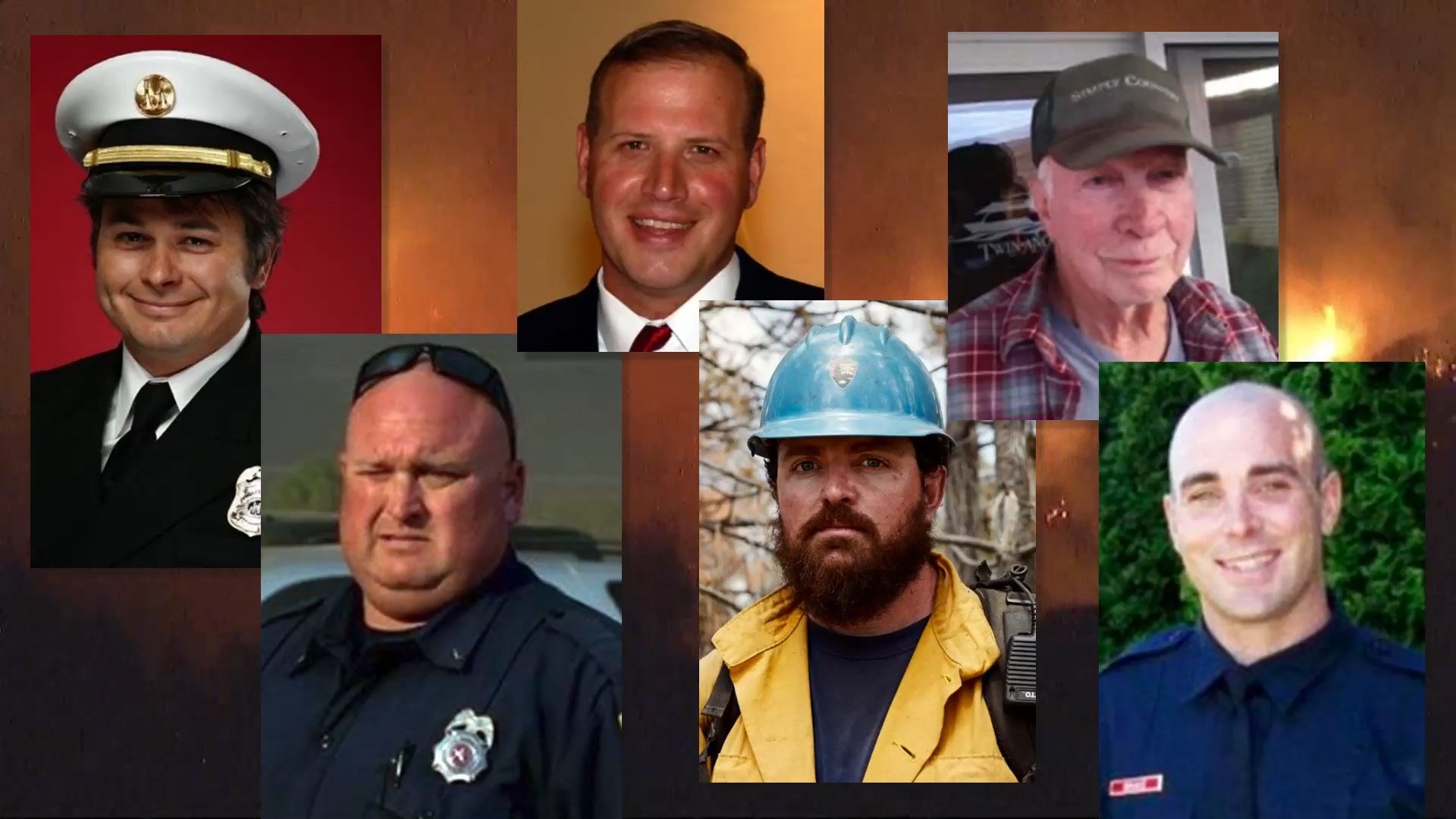