Rosmary Osorioloaiza, 50, was arrested in April when surveillance video reportedly showed her trying to grab a three-year-old boy’s hand and lead him out of the store until his father intervened.

Osorioloaiza’s friends and family said it was a misunderstanding, but she was arrested after police say evidence showed she tried to kidnap the boy from inside Target. 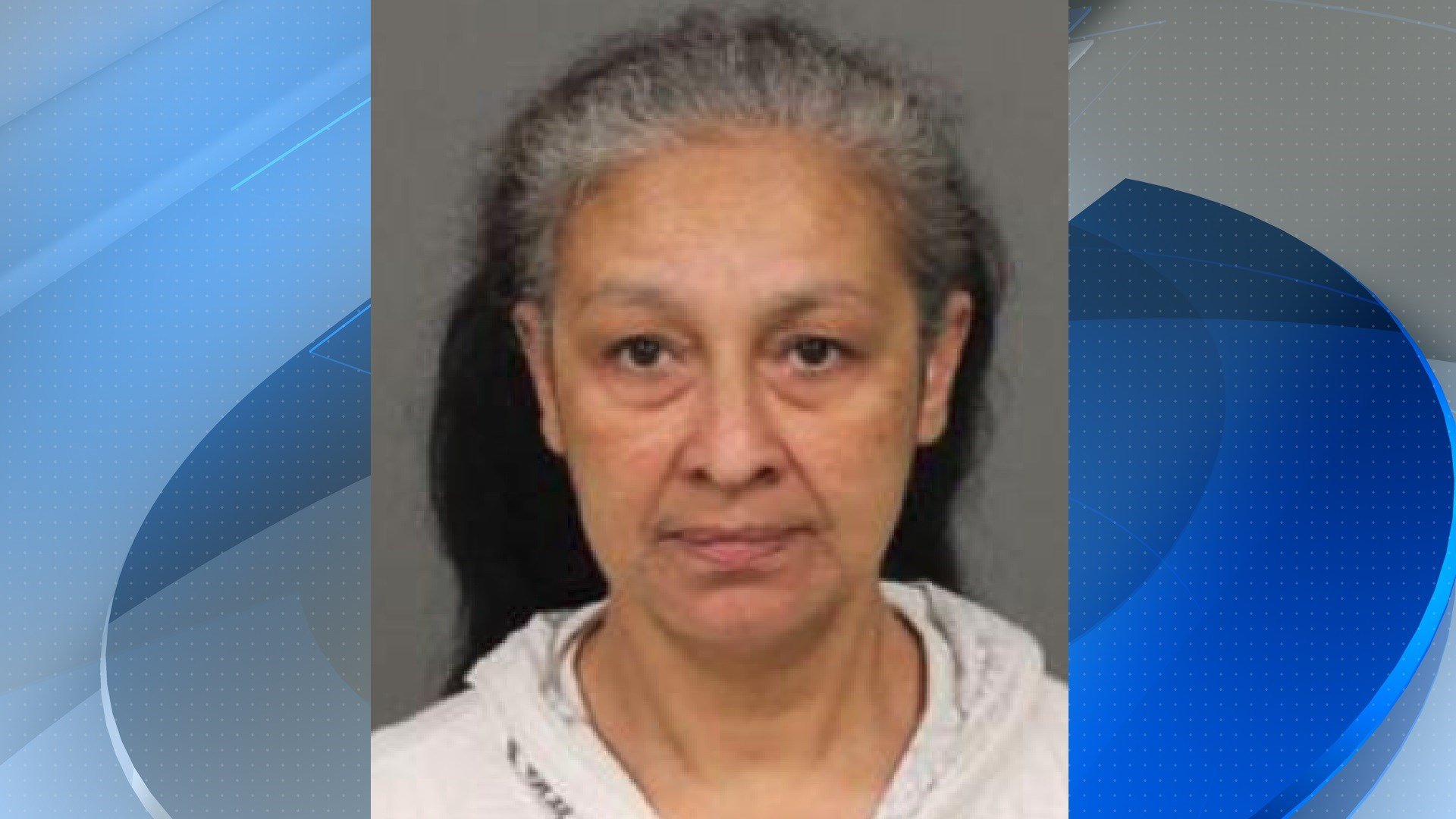 Despite what police said was enough evidence to arrest her, very few details regarding the case were released. Investigators at the time said they had proof of the crime from the surveillance video, but that was never released to the public.

In an e-mail on Wednesday, the SLO County District Attorney’s Office released a statement, noting a battery charge was filed: "An amended complaint was filed charging one misdemeanor count of battery in violation of Penal Code section 242. Same victim. The existing felony charges were dismissed for insufficiency of the evidence.”

No further details were released. Calls to the San Luis Obispo Police Department were not returned.