Morro Bay police are asking for the public’s help to identify a man wanted on suspicion of using stolen credit cards.

Police say on August 11, the man broke into a locked vehicle in front of Dorn’s Orginal Breakers Cafè and stole a wallet containing credit cards. They say he then used those credit cards at several businesses in Morro Bay and Atascadero. 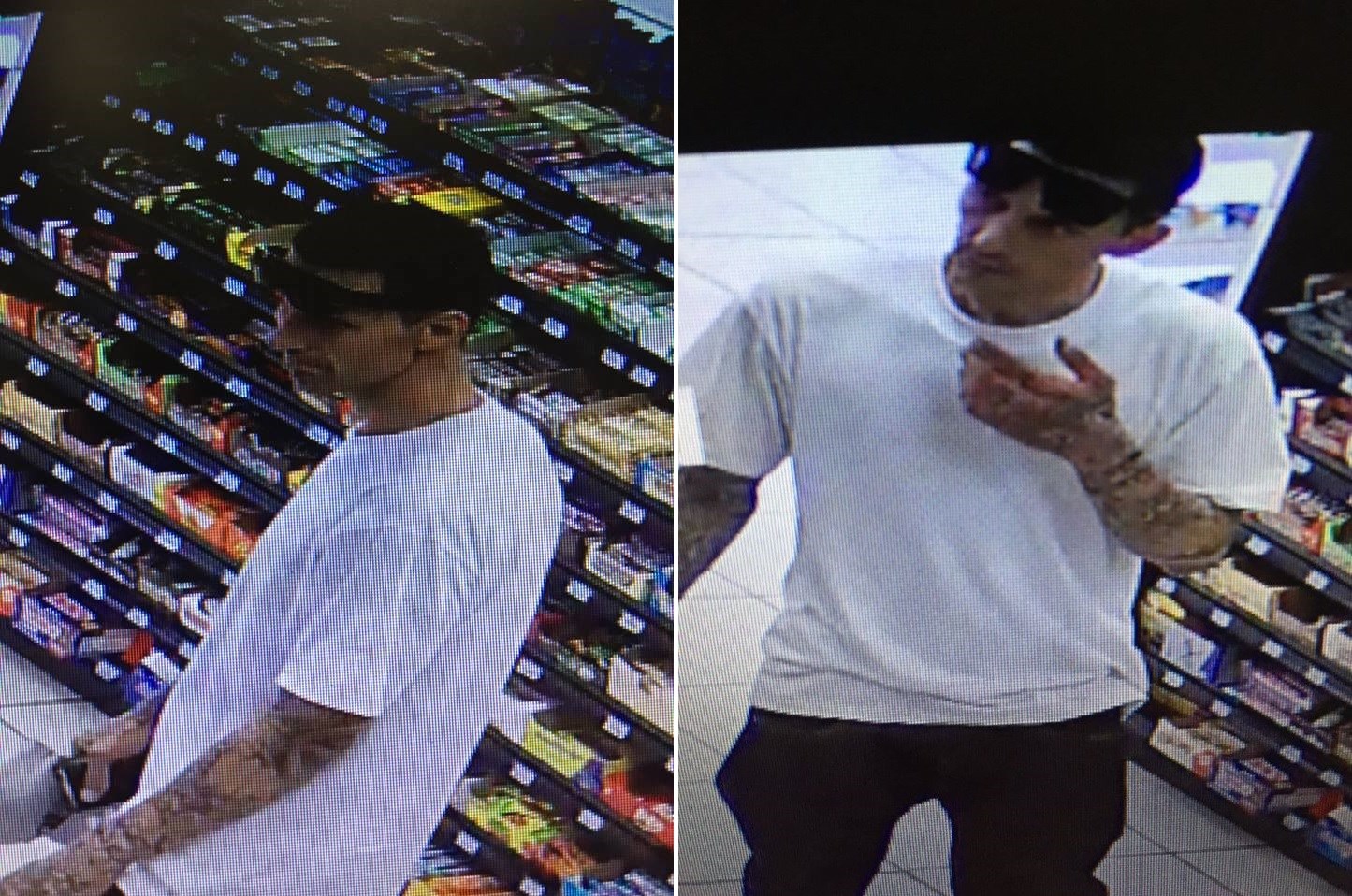 Police released surveillance images of the suspect, showing him driving a maroon or purple Ford Mustang. 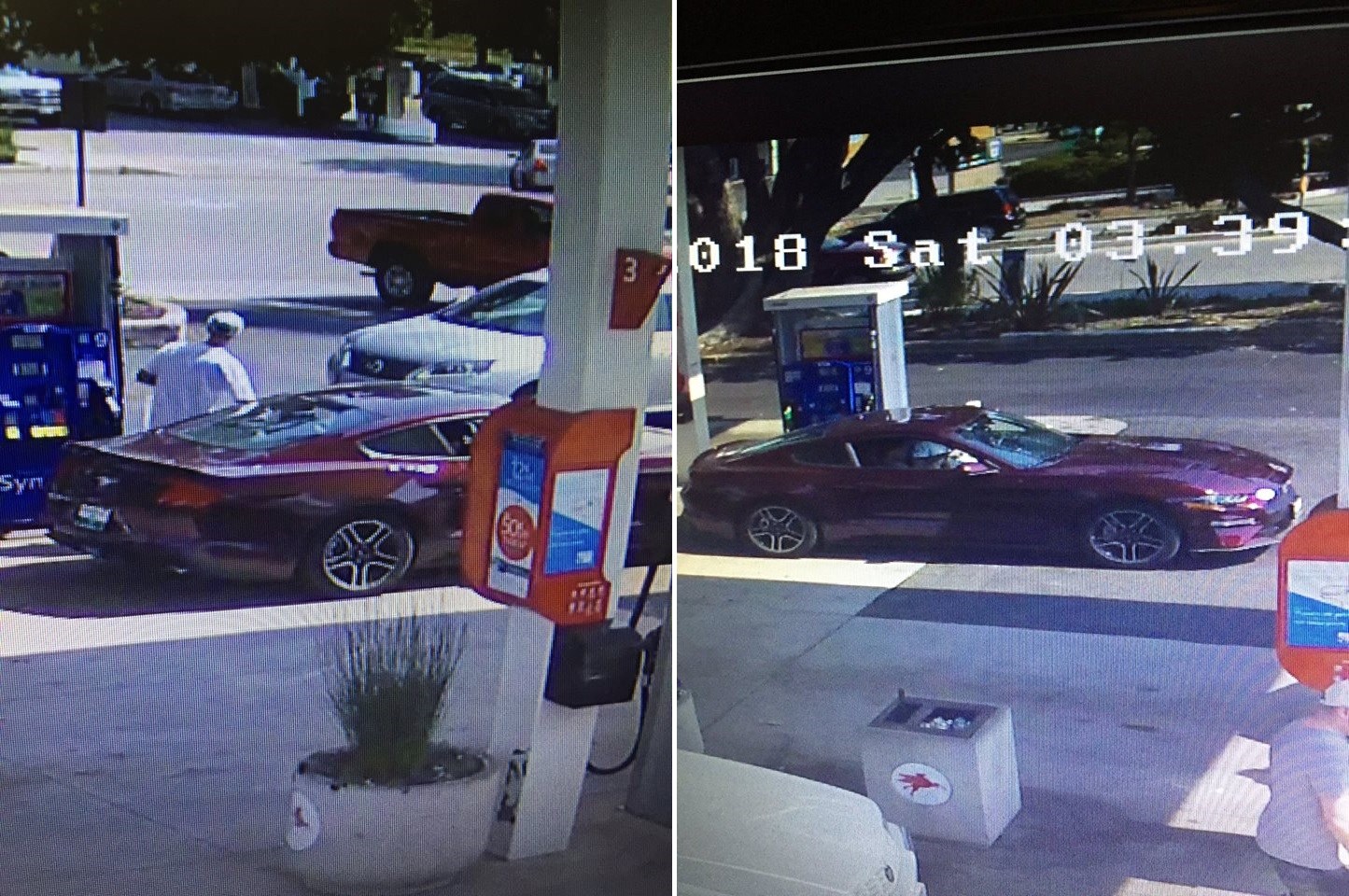