Knight is a registered sex offender listed on the Megan’s Law website. According to the registry, he was convicted of lewd or lascivious acts with a child under 14 years of age in 2011 and released a year later. It also shows he was given a risk assessment score of 4 following his conviction, which means he was considered to have an "above average risk" of reoffending. 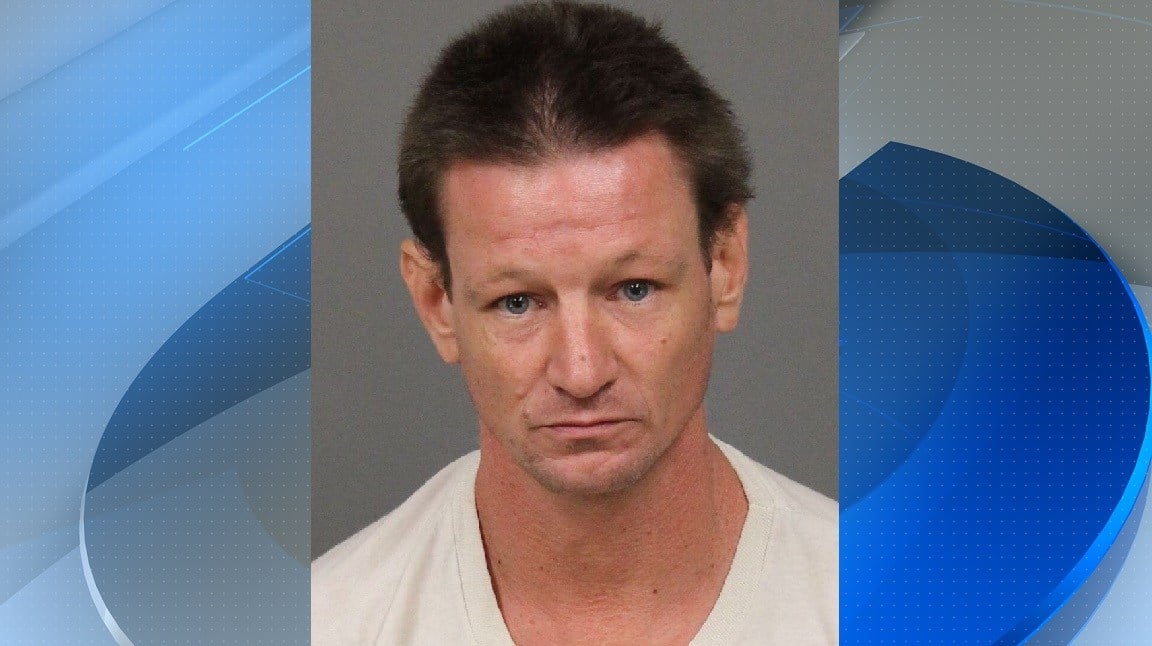 Knight is expected back in court on September 25.