A man who assaulted a correctional deputy at the San Luis Obispo County Jail was sentenced Thursday to 12 years in prison.

Joseph Allen Baker, 28, was an inmate at the jail when the assault occurred. He was reportedly serving a sentence for resisting arrest, assault and false imprisonment.

On March 6, 2018, Baker attacked the deputy as he was being moved from one part of the facility to another. The deputy reportedly suffered a broken nose, fractured orbital bone, and required nine stitches to his cheek.

On Aug. 29, Baker pleaded no contest to felony assault on a custodial officer and admitted to personally inflicting great bodily injury on the victim and having a prior serious felony conviction for criminal threats. 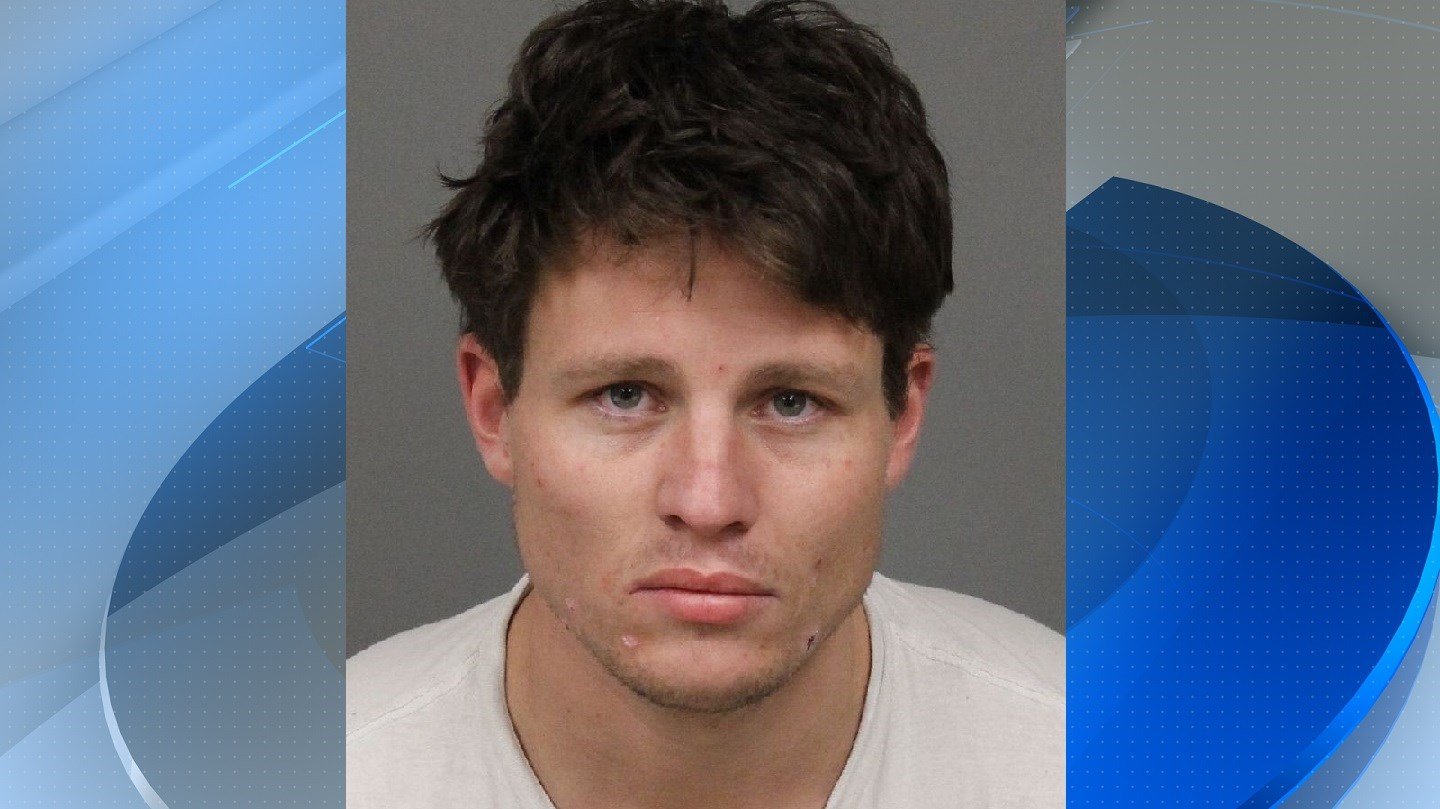