Police have made an arrest in connection with the burglary of a Paso Robles jewelry store several months ago.

The group is suspected of several similar burglaries throughout the state.

On Aug. 24, police arrested Petre at LAX. They say he was trying to flee the country and return to his native Romania. At the time, Petre was reportedly out on bail for another jewelry store burglary in Northern California. 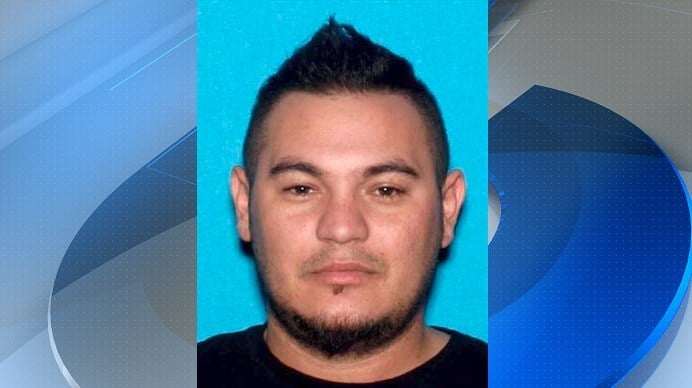 Police are now looking for the five women involved in the Paso Robles burglary. Arrest warrants have been issued for Loredana Velcu and Ancuta Poenaru, but the remaining three women remain unidentified. 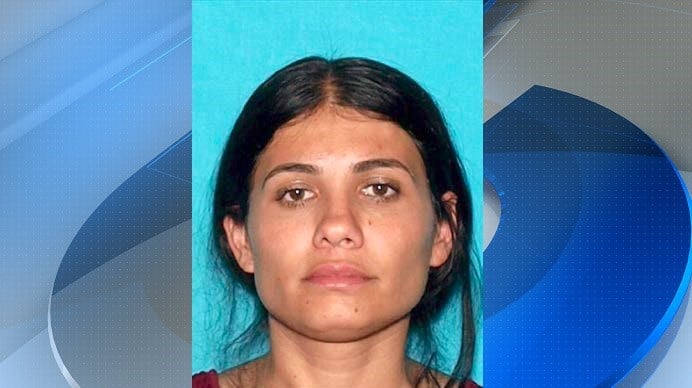 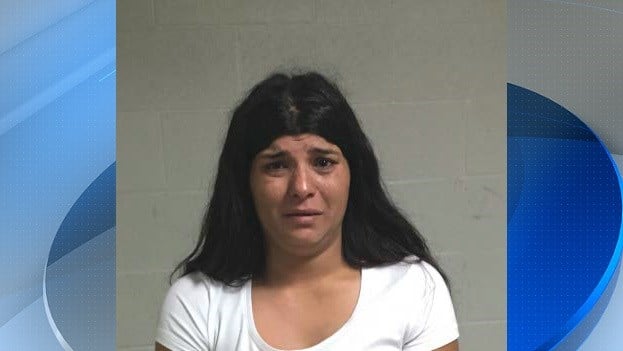 Anyone with information that could assist police in this investigation is urged to call the Paso Robles Police Department at (805) 237-6464 or Crime Stoppers at (805) 549-STOP. Anonymous tips can also be sent to Crime Stoppers via text by texting "SLOTIPS" plus your message to CRIMES (274637).