The Grover Beach Police Department is asking for the public’s help to identify a man who they say stole from a local hardware store.

The case of shoplifting was reported on Aug. 31. Police say the man stole $600 worth of tools.

Surveillance cameras captured images of the suspected thief. He was reportedly last seen driving away in a blue Ford SUV with tan trim. 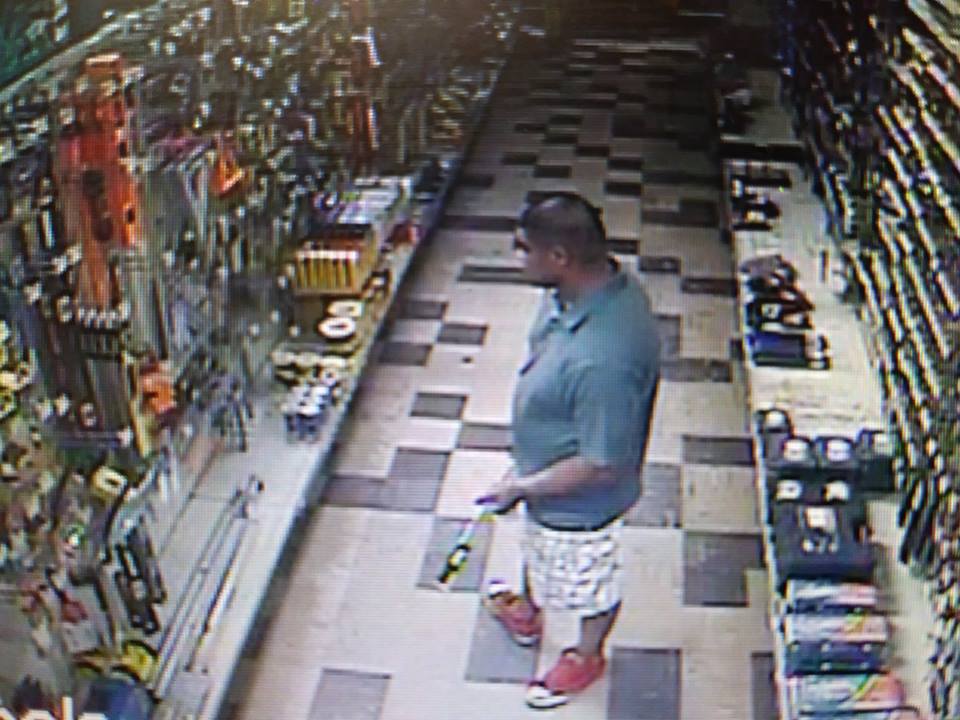 Anyone who recognizes this man or has information about this crime is urged to contact Officer Lim at (805) 473-4511 or jlim@gbpd.org. 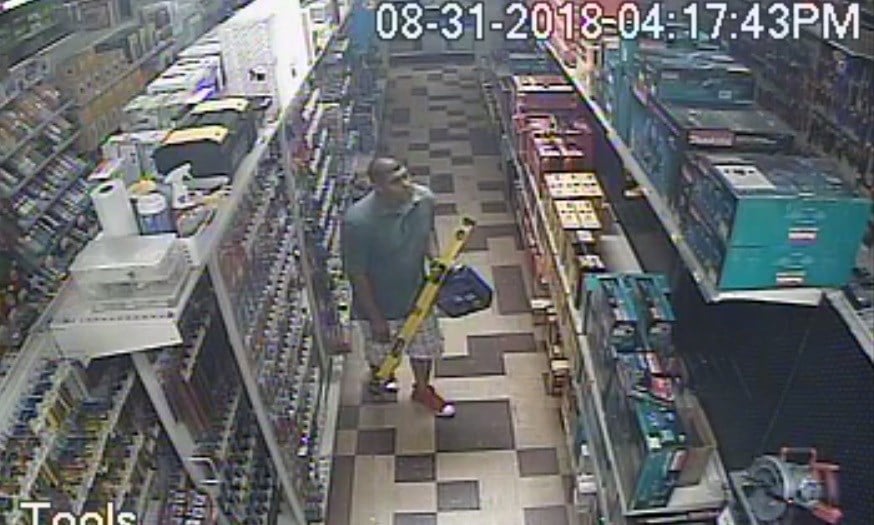