The Santa Barbara County Sheriff’s Office is investigating a robbery that occurred at a business Sunday night in Goleta.

Sheriff’s officials say the robber entered the store, walked up to a register and demanded money. He reportedly told the store employee he was armed with a gun, then took an undisclosed amount of cash and left.

Deputies reportedly searched the area but were unable to locate a suspect. 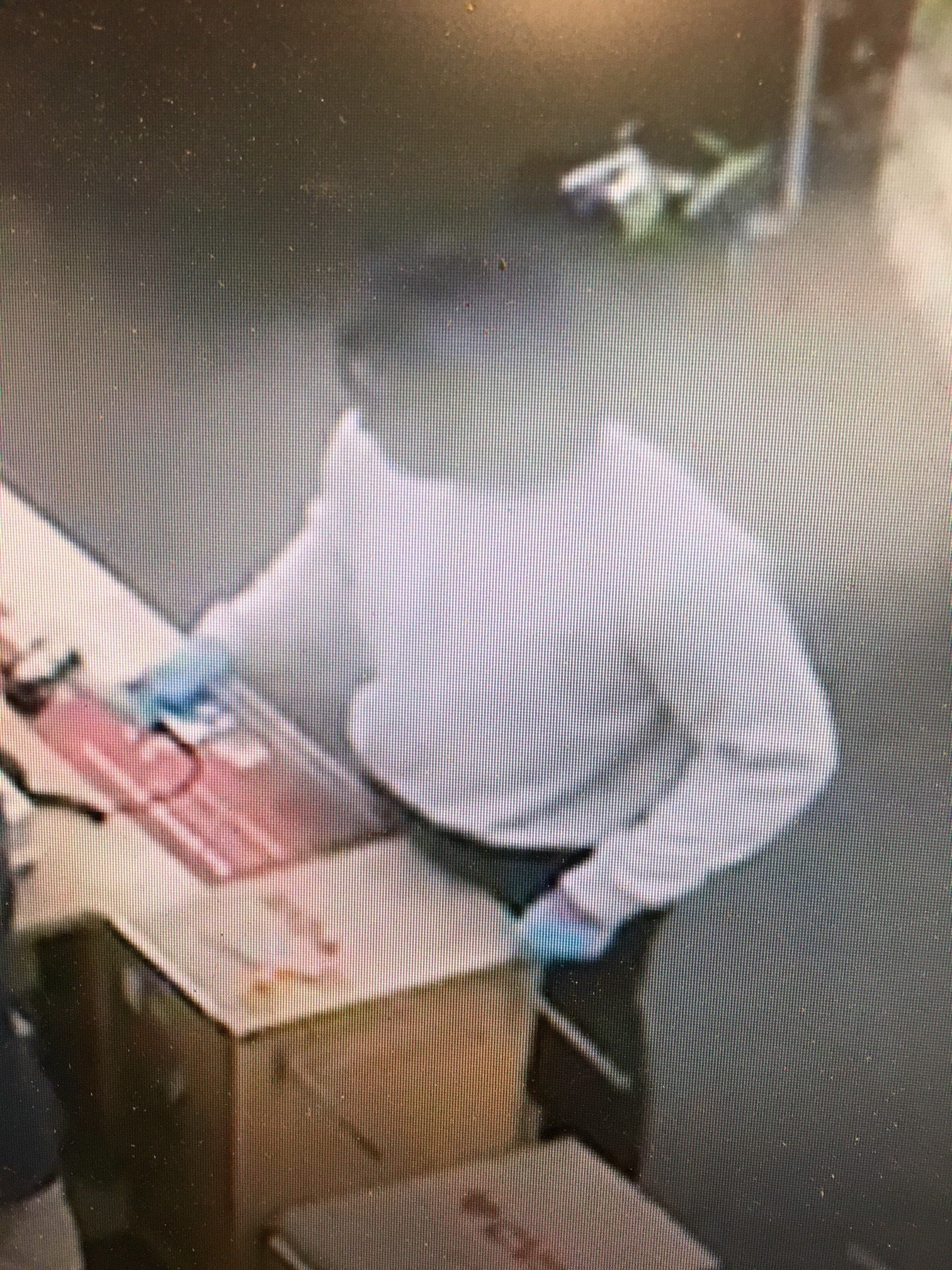 Sheriff’s officials say the robber was described as being approximately 5’9" tall with a thin build. He was wearing a black mask, light blue gloves, black pants, and a white or gray sweatshirt over a black hoodie. 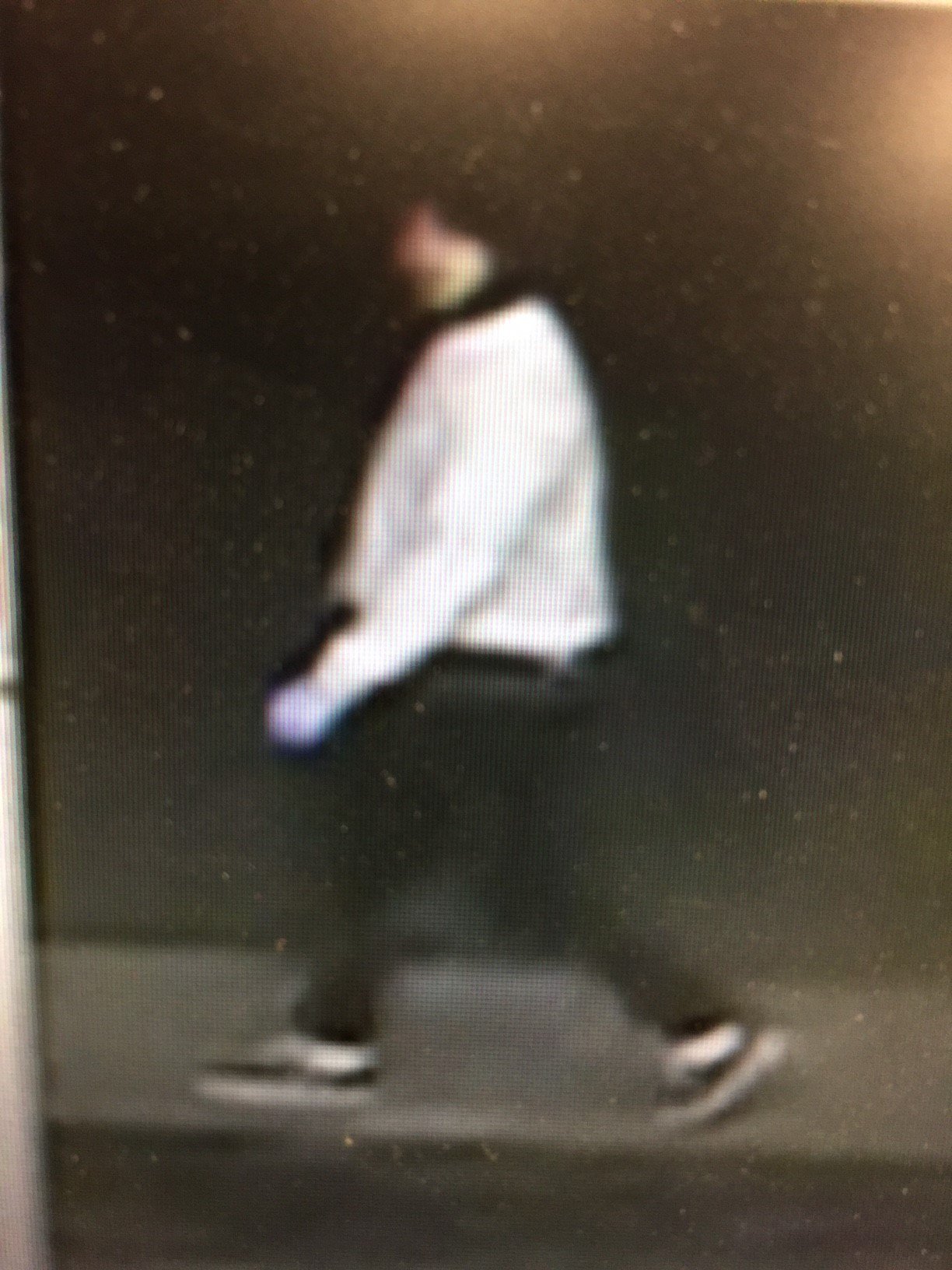 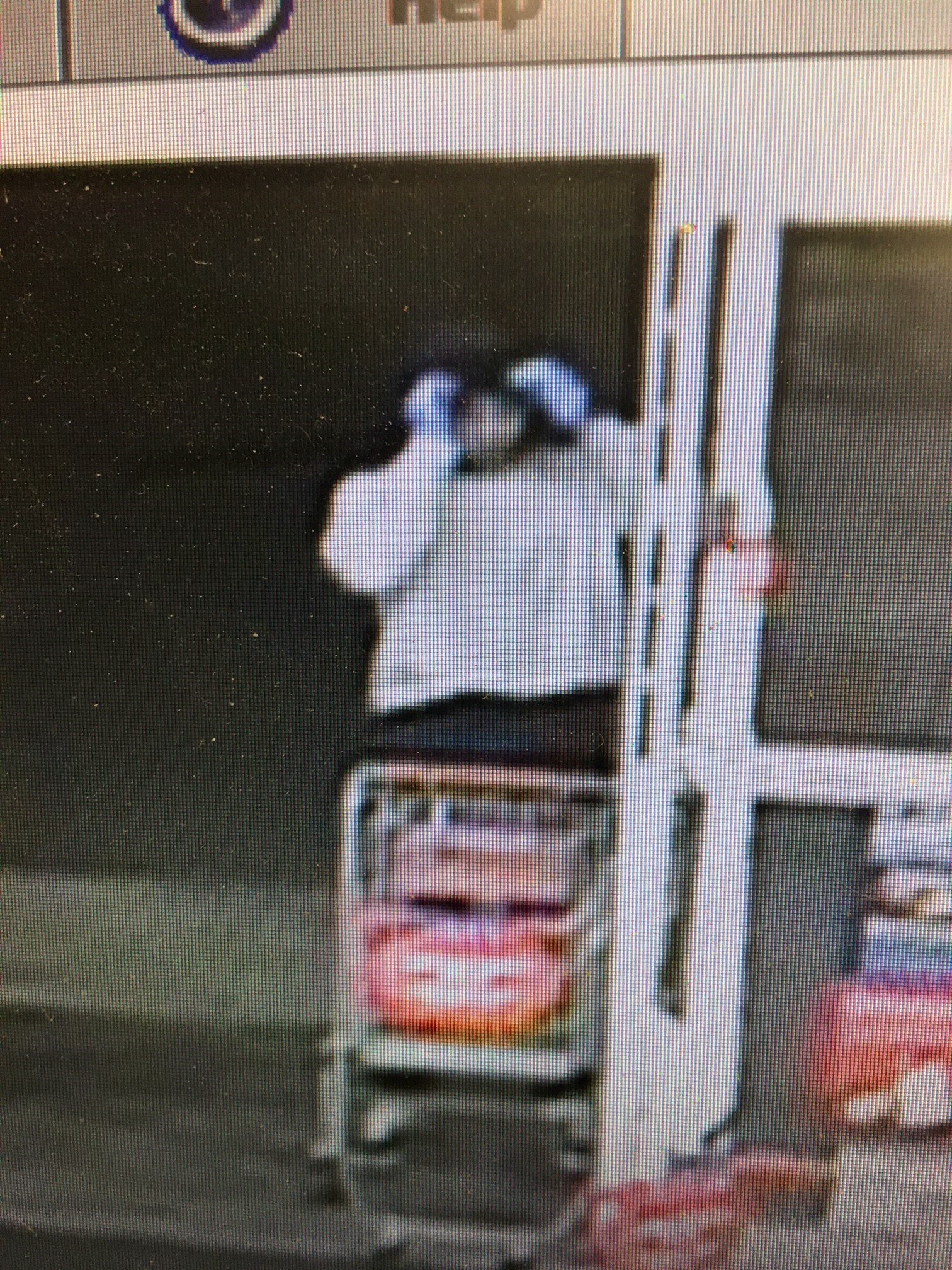