Heavy law enforcement presence has been set up near the area of Orchard Rd. and Division St. since early in the morning. 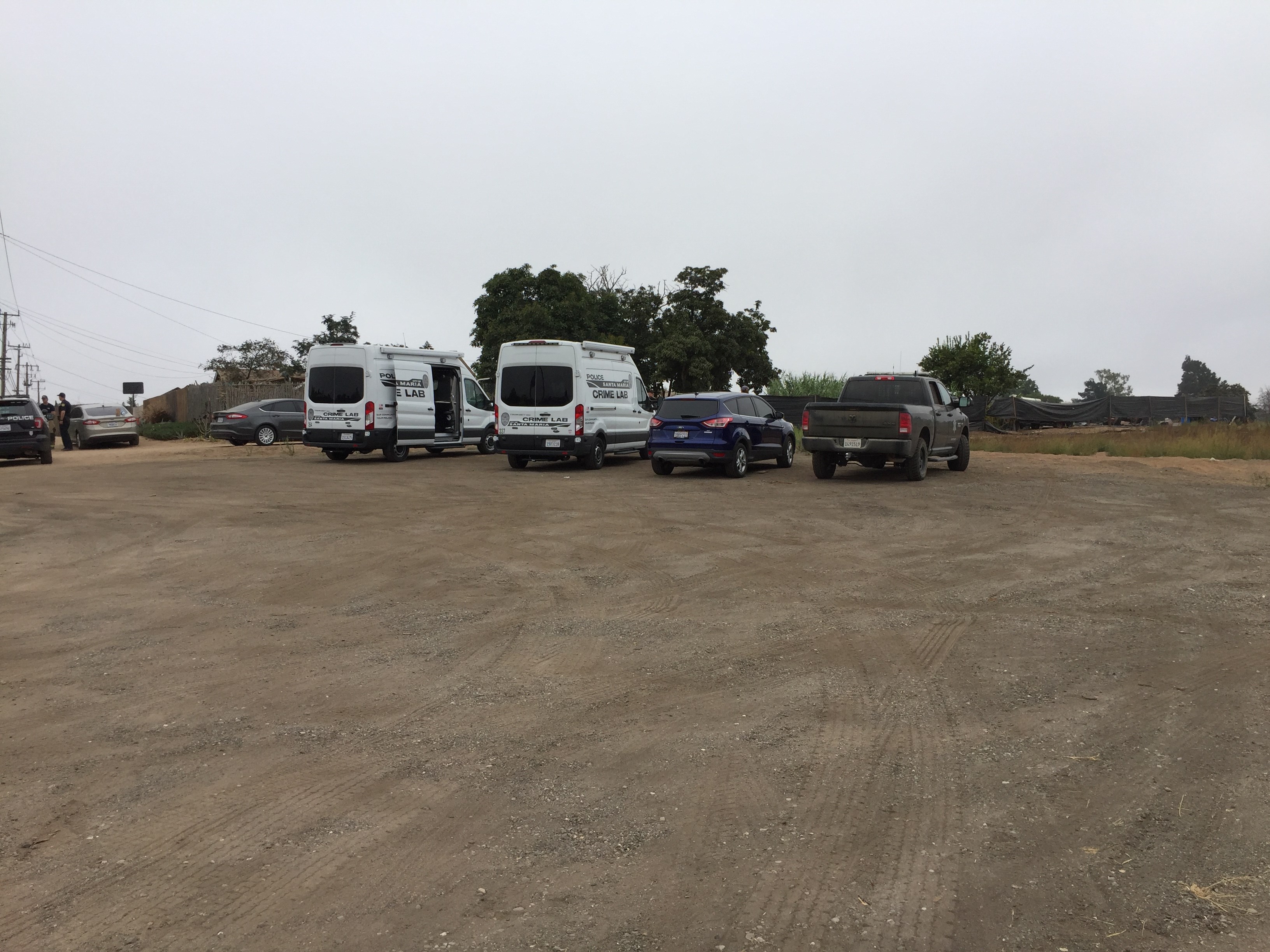 Police tell KSBY they are unable to give any details about the investigation, other than it is ongoing.

At about 10:15 a.m., investigators were seen taking photos in the backyard of a property and removing evidence markers. 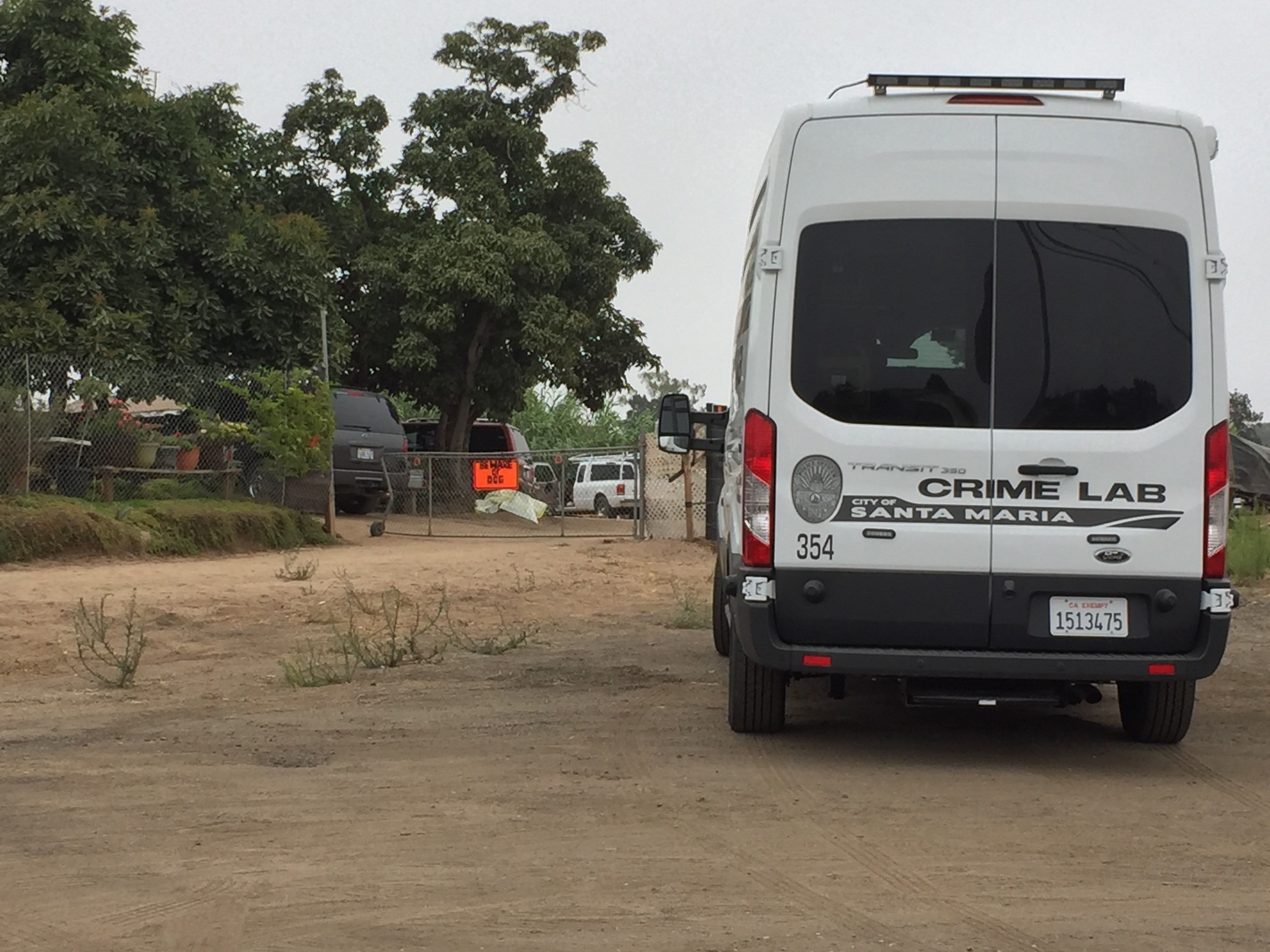 This is a developing story. We will update this article as more information becomes available. 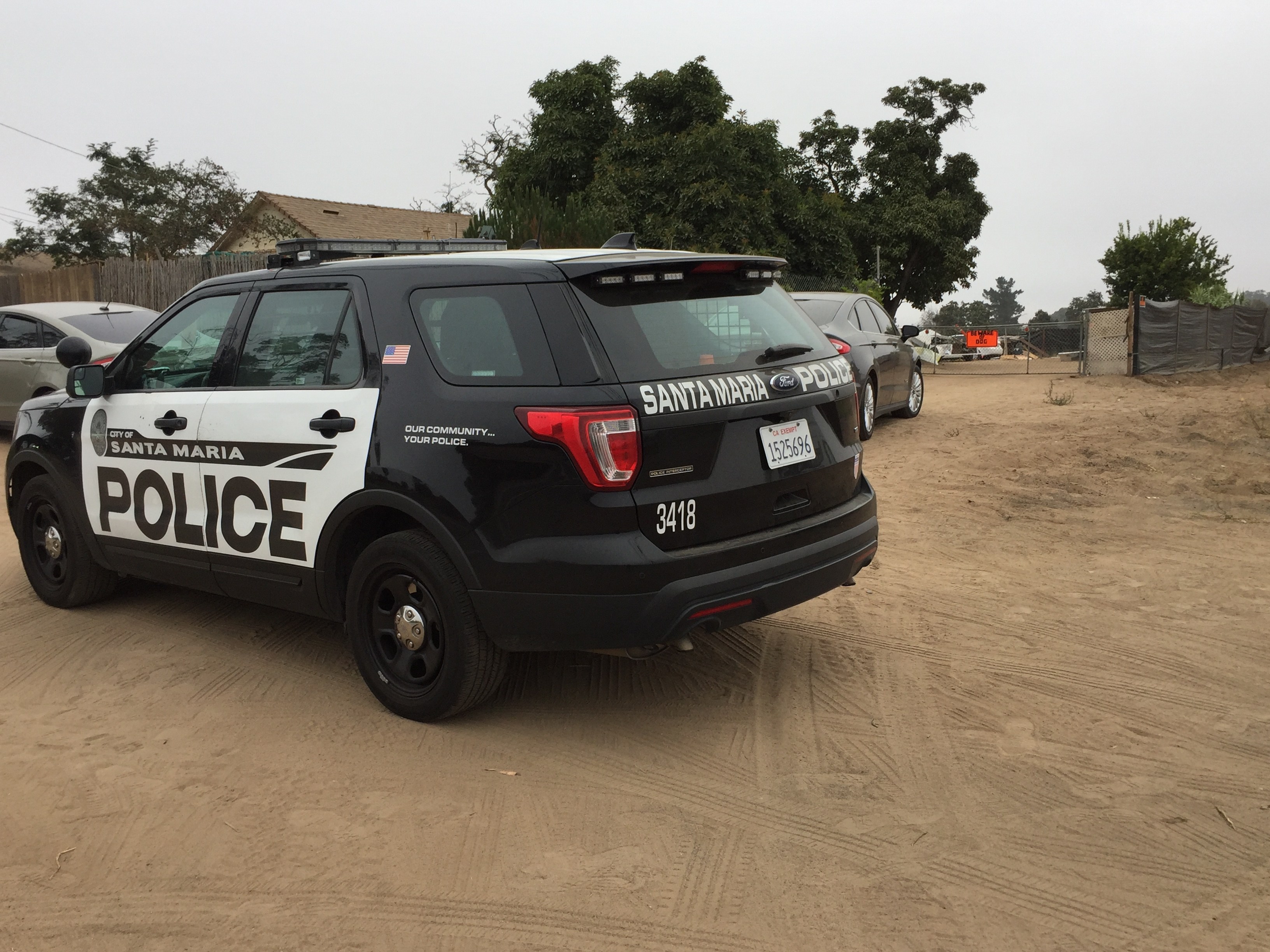