The San Luis Obispo County District Attorney’s Office has filed more charges against a man who police believe is responsible for breaking into two San Luis Obispo homes and assaulting the women who live there.

The Arroyo Grande man was initially charged with assault with a deadly weapon, making criminal threats, and first-degree burglary, along with several enhancements that included the use of a deadly weapon, specifically, a knife.

On Wednesday, he was arraigned on additional charges of sexual penetration by a foreign object, forcible oral copulation, forcible rape, first-degree burglary, assault with a deadly weapon, and making criminal threats. 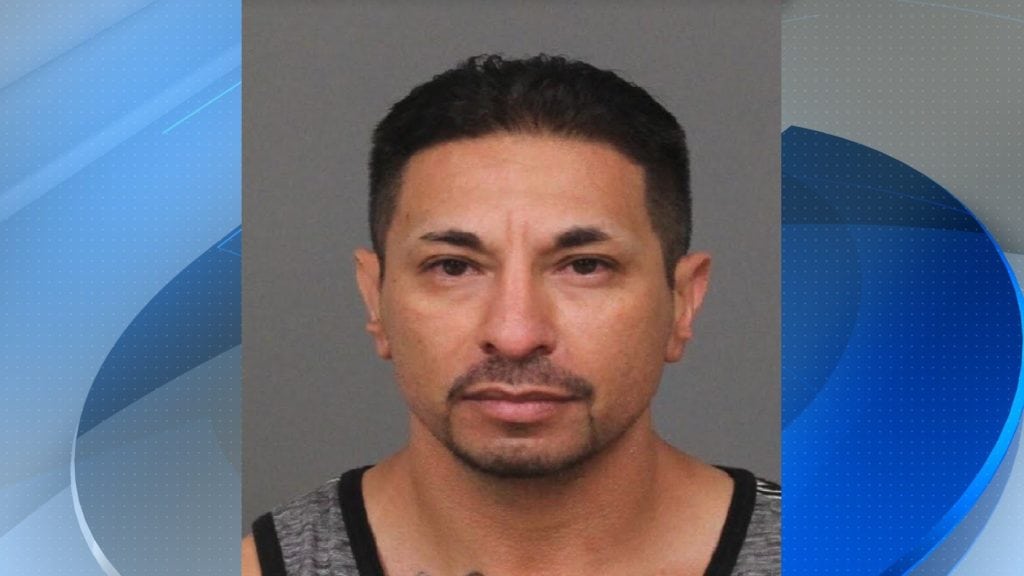 Rocha appeared in court Wednesday morning and pleaded not guilty.

He is being held in San Luis Obispo County Jail on $1 million bail.