A triage center is now open in Lompoc for those who used to call the Santa Ynez Riverbed home.

Lompoc police have been working for weeks now to warn people to leave the riverbed as part of a massive effort to cleanup the area. Eviction notices were reportedly served to dozens of encampments there.

It’s all part of a plan approved by the City Council that aims to solve the homeless problem that has been plaguing the city for decades.

City officials said as of Monday afternoon, six people were staying at the triage center located at River Park. 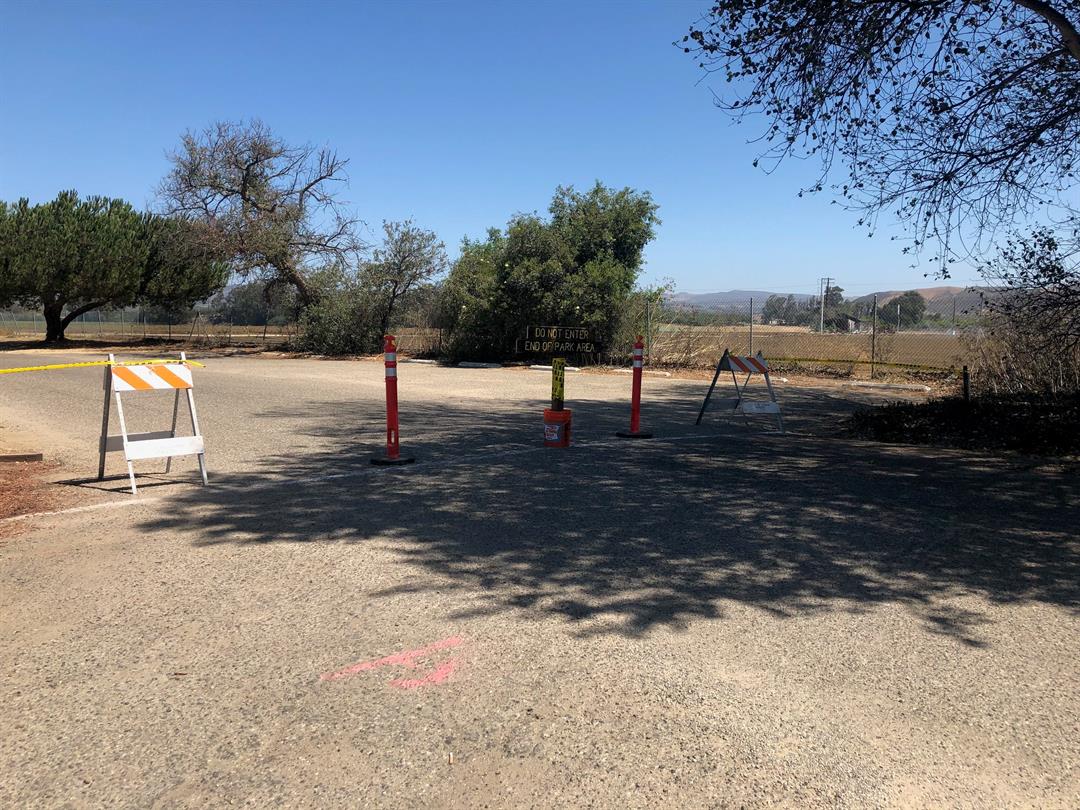 An entrance to the Santa Ynez Riverbed blocked off Monday at River Park. (KSBY photo)

The cost to operate the center, which opened Monday morning and is staying open for the next 30 days, is approximately $40,000 but officials say that number keeps going down as donations come in.

Now through the next month, officers will continue to patrol the riverbed while they focus on removing trash and bio hazards.

They say anyone caught in the riverbed area will be arrested.