The Santa Barbara County Sheriff’s office is looking for a missing father and his son.

Deputies believe 68-year-old Gerald "Storm" Talifero and his son, 14-year-old Adagio "Dag" Talifero, set sail from the Goleta area back in June. Investigators think they were traveling to Hawaii, and they may have stopped in San Diego on the way.

Deputies believe it was supposed to be a one-way trip because the pair had airline tickets to return to California at the beginning of September. Neither of them showed up for the return flights, and investigators say the flights were not rescheduled. 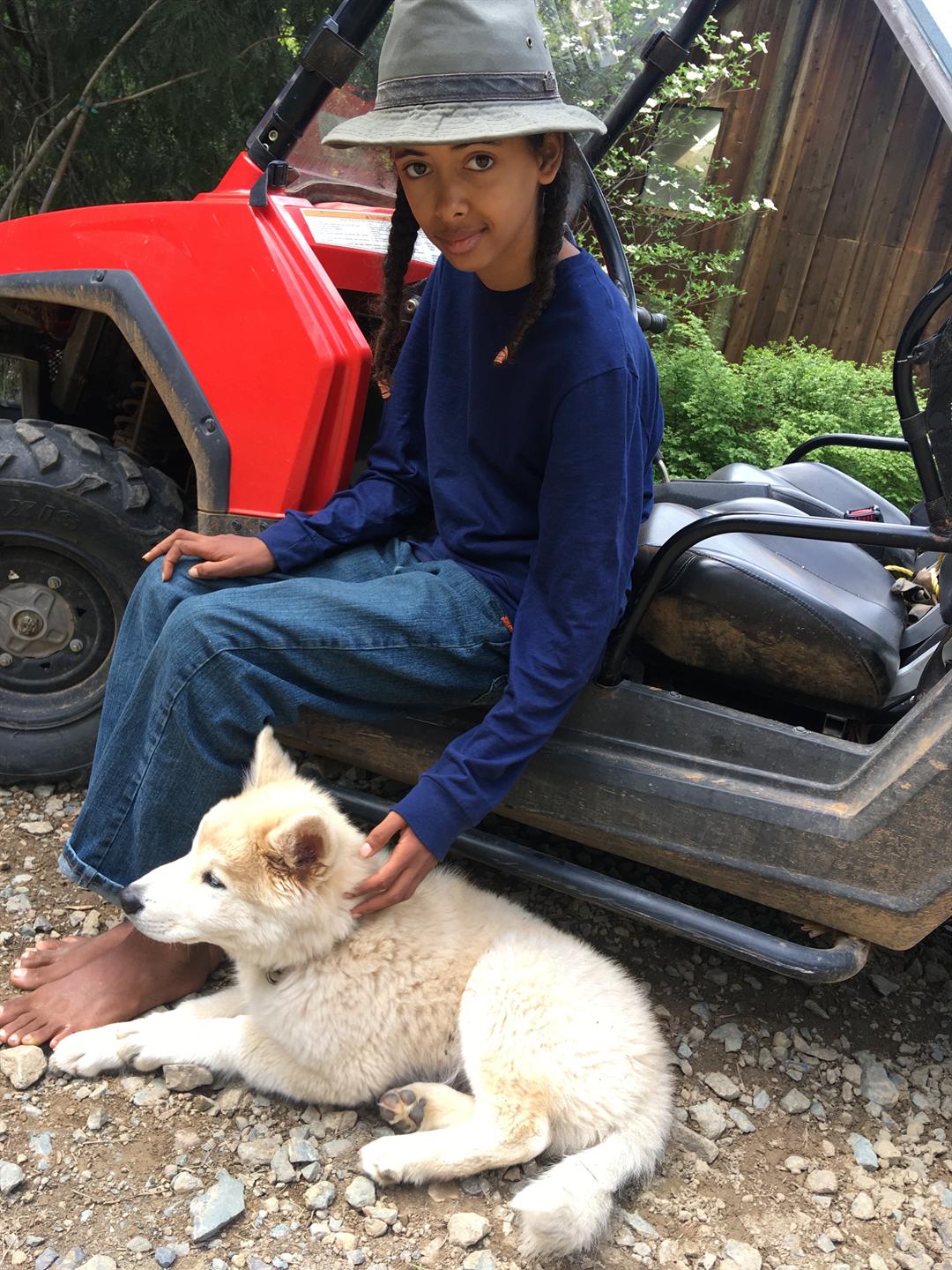 The Sheriff’s Office says the two don’t have a specific place they called home, but they were recently staying in Camptonville, CA at a friend’s farm. They also made several trips back and forth from Santa Barbara, Ojai, and Arizona.

Investigators think the two may have been sailing a friend’s boat. People who know Gerald believe the boat may have been from the Bay Area or Washington State. There is no information on the name of the boat, its owner, or its registration numbers.

The Sheriff’s Office is working with the United States Coast Guard and the National Center for Missing and Exploited Children in its investigation.

If you have information that could help in the search, you’re asked to contact the Santa Barbara County Sheriff’s Criminal Investigations Bureau at 805-681-4150 or email detective Travis Henders at tjh3806@sbsheriff.org.