The investigation was referred to the DA’s Office Thursday following Chris Lynn Berdoll’s arrest at the beginning of the week. The DA’s Office will now review the case to determine if any criminal charges will be filed.

Officials say it will take some time due to the "volume and sensitivity of the investigation;" however, a determination is expected to be made prior to an arraignment date of Sept. 24 set for Berdoll.

Some in the community have reportedly asked about getting criminal protective orders. The DA’s Office says those cannot be obtained until after Berdoll’s arraignment.

The 48-year-old is reportedly facing charges of possessing matter depicting a minor engaging in sexual conduct, sexual exploitation of a child and using a minor for commercial sex acts.

The Atascadero Unified School District says Berdoll, a sixth-grade and visual arts teacher at the Atascadero Fine Arts Academy, was placed on leave immediately and the parents of the alleged victims notified.

Police say the videos they recovered did not show any adult contact with the children and physical molestation is not suspected.

Berdoll’s bail was increased Tuesday morning to $500,000. He posted bail and was released from custody the same day.

Anyone who believes their child may have also been victimized is urged to contact the Atascadero Police Department at (805) 461-5051. 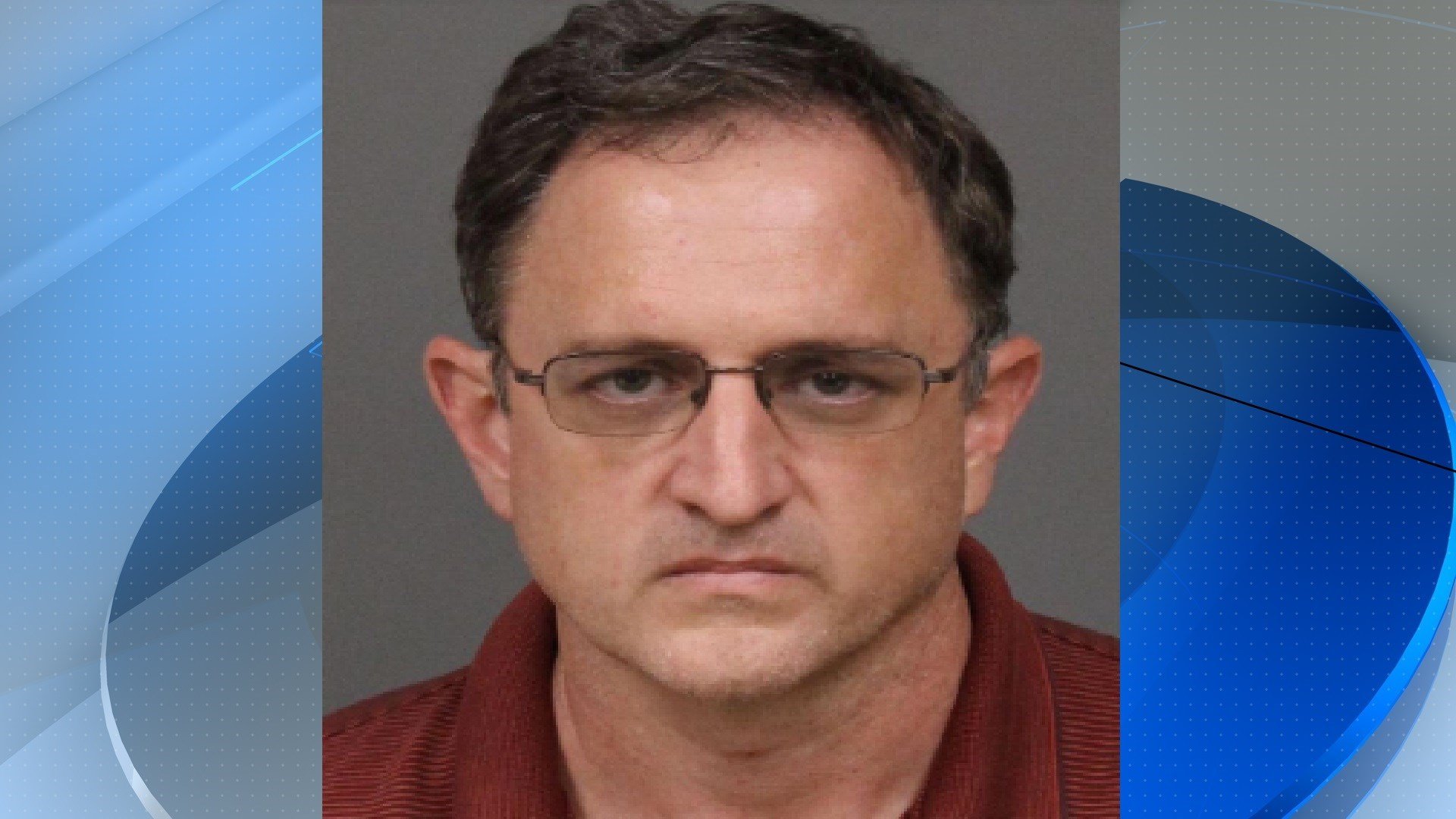