During that time, they say he robbed multiple businesses of cash and merchandise. Those businesses include the Five Points Blenders in the Grass, the Coffee Bean and Tea Leaf at State St. and De La Vina, and the Chevron on Coast Village Rd. 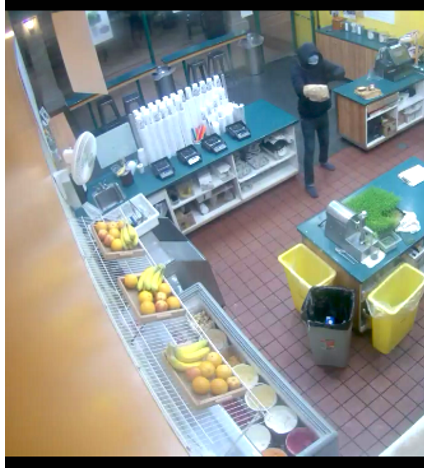 Police say he also tried to rob the Five Points CVS earlier this year but was thwarted.

The most recent robberies, at the Coffee Bean and Tea Leaf and Blenders in the Grass, occurred on Sept. 10 and 11.

Police say an anonymous tip helped them identify Lingiardi as the suspect and they took him into custody on Thursday, Sept. 13. 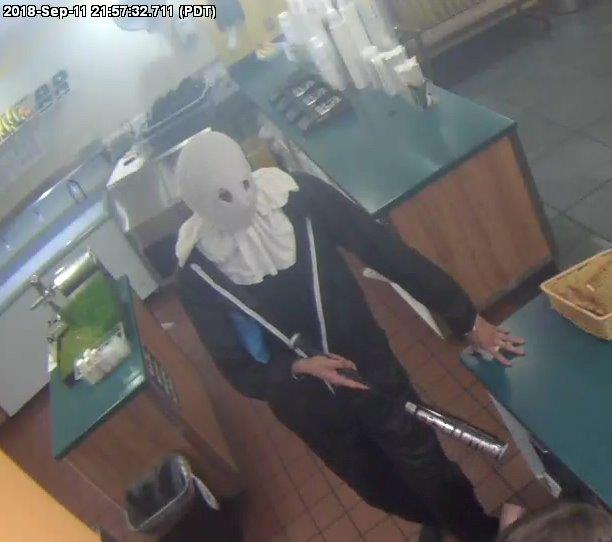 Detectives who interviewed Lingiardi say he confessed to a total of seven robberies, revealing facts about the cases that only the robber would know. They also searched his home and reportedly collected additional evidence. 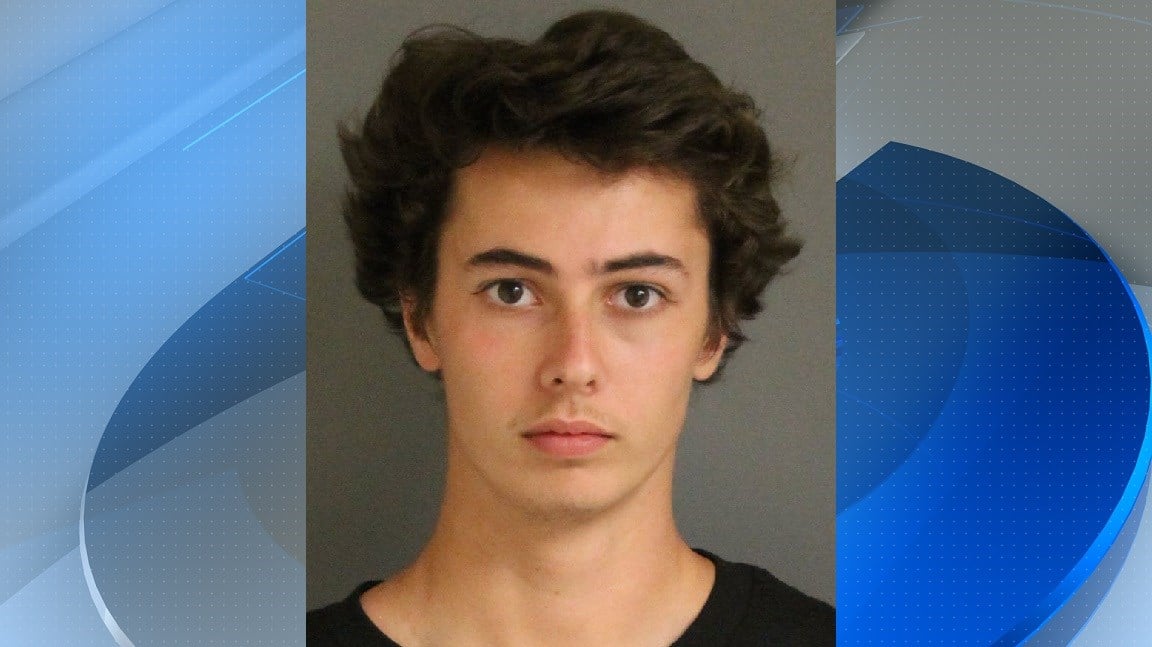 Police say their investigation into Lingiardi continues, and they ask anyone with information that may help in that investigation to contact Det. Douglas Klug at (805) 897-2346 or dklug@sbpd.com.