Woman taken to hospital after crash near Avila Beach

A woman was transported to a local hospital with serious injuries after a crash at San Luis Bay Drive near Avila Beach Wednesday night.

California Highway Patrol Officers said she drove through a stop sign just after 9 p.m. and was broadsided by a suburban. She suffered serious injuries and was taken away in an ambulance. The other people involved were treated and released on scene.

Traffic is not being diverted but traffic is slow on San Luis Bay Drive while crews work the scene. 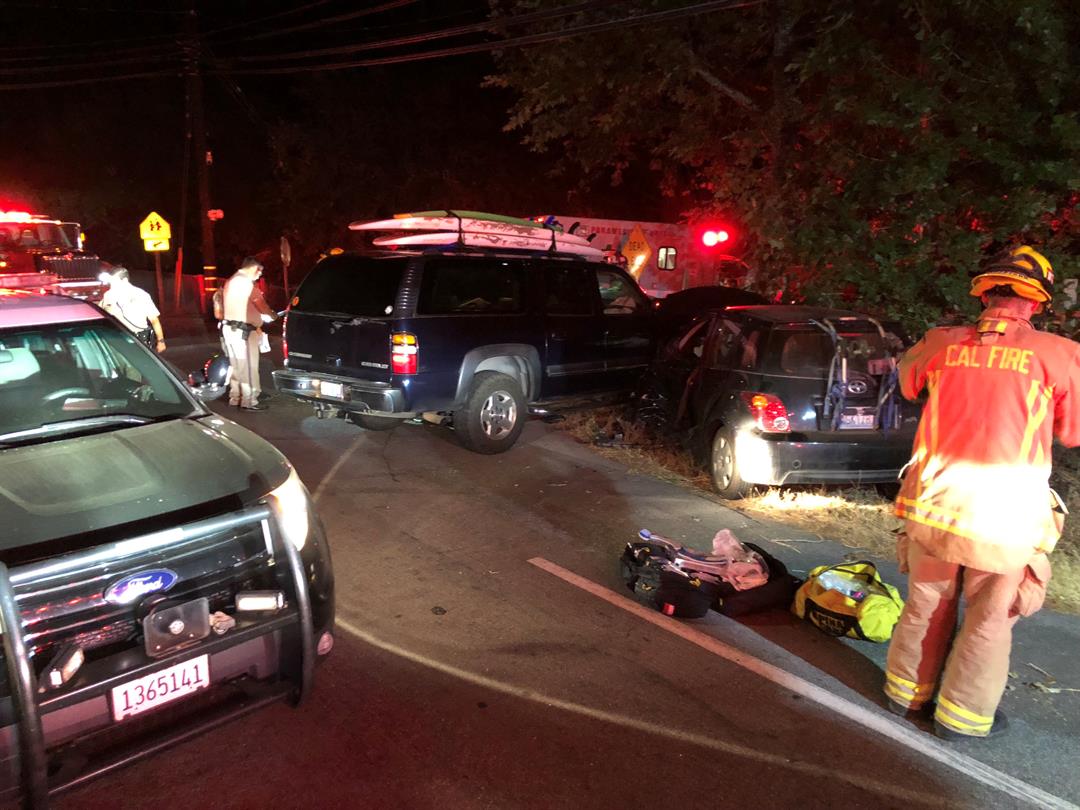