Atascadero police say the man suspected of robbing the Chevron gas station on Montecito Ave. last Thursday has been arrested.

He has been identified as Frank Anthony Ramos Jr., 41, of San Diego.

Police say Ramos was caught in Santa Barbara driving a vehicle that was reported stolen out of San Jose. That vehicle is believed to be the same vehicle used in the Atascadero robbery and a similar robbery in King City that occurred earlier on the same day.

In the Atascadero robbery, police said the robber threatened the gas station clerk with a knife, demanded cash, and stole a three-pack of Budweiser. 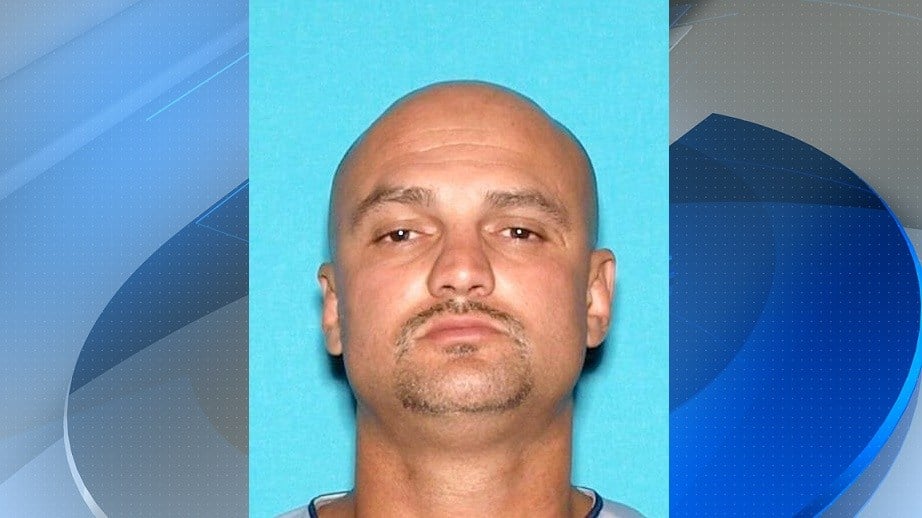 Ramos is reportedly being held at the Santa Barbara County Jail on a stolen vehicle charge and a parole hold. Atascadero police say they’ll also be seeking a robbery charge against him.