The winning numbers were chosen in Friday evening’s Mega Millions drawing, and one lucky person in California matched five of the six numbers. 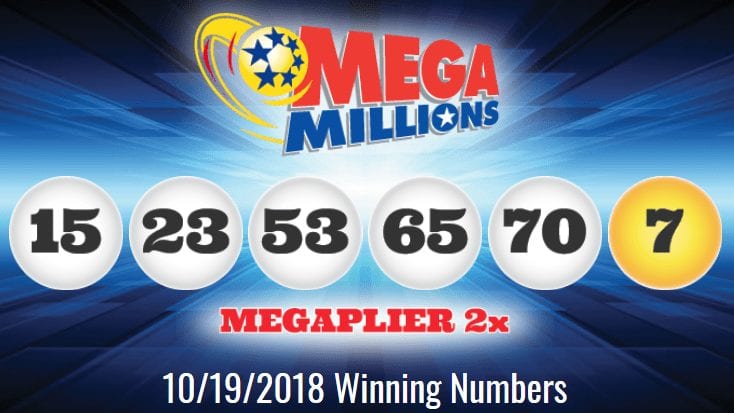 If no one wins Friday’s jackpot, the jackpot will rise to an estimated $1.6 billion for Tuesday’s drawing. That would tie for the largest U.S. lottery prize.

The $1 billion jackpot is currently the second-largest lottery prize in U.S. history.

The odds of winning are just one in 302.5 million.

The current jackpot is so large because no one has won the jackpot since July 24, when a group in California won $543 million.

You don’t have to match every single number to win a cash prize. For more information on how to play, click here.