An ongoing salmonella outbreak has prompted a recall of one brand of ground turkey.

Jennie-O Turkey has recalled 91,000 one-pound packages of its ground turkey.

The four varieties were all produced on September 11 of this year with use-by dates of October 1 and 2. 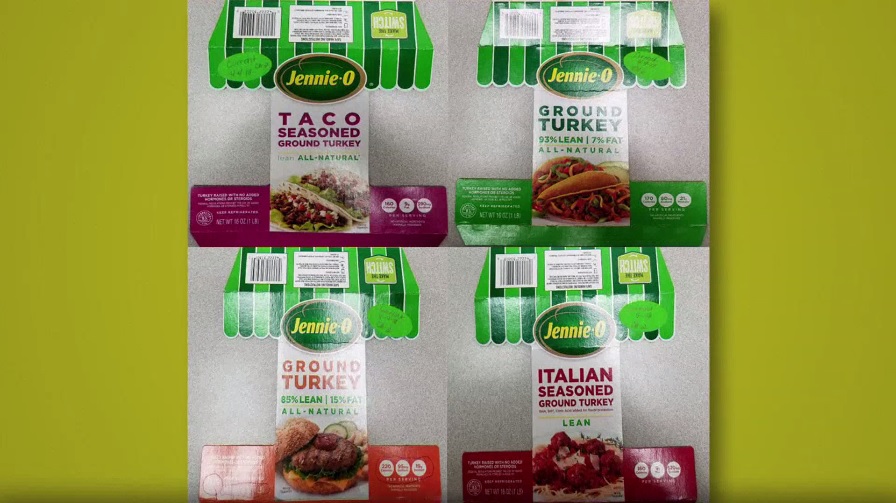 Even though those dates have passed, concerns are that the products could be in home freezers. Regulators say it should be thrown away. 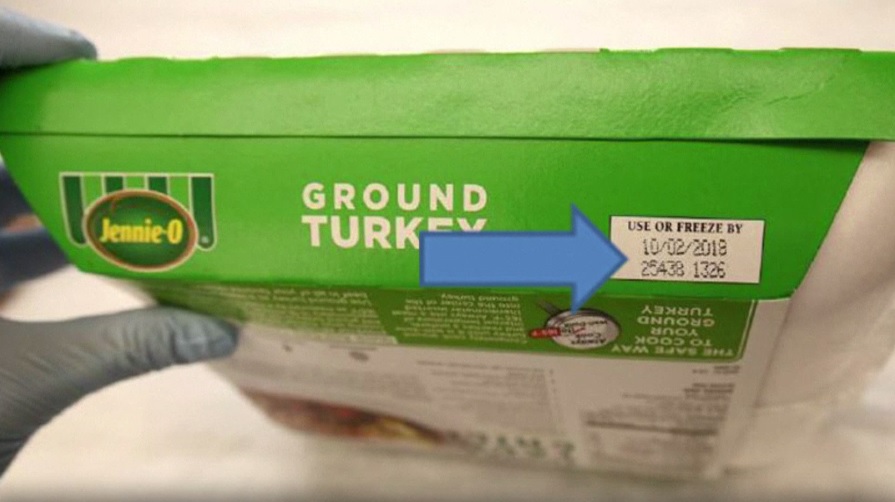 This is the first recall tied to what the U.S. Department of Agriculture describes as a widespread salmonella outbreak. There have been 164 reported illnesses and one death in 35 states.