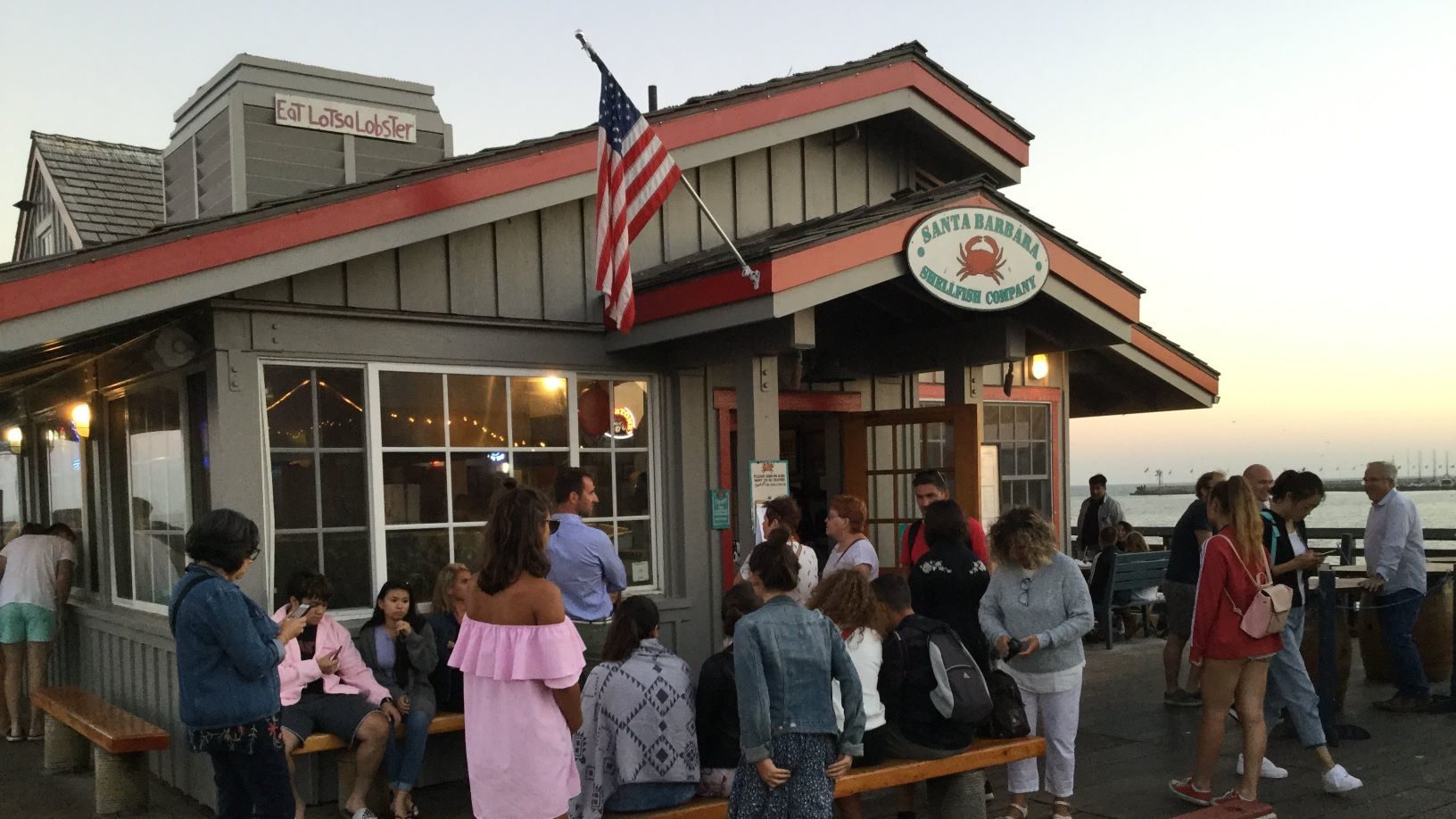 A Santa Barbara restaurant was named one of the best in the country.

Santa Barbara Shellfish Company in Santa Barbara was named one of the nation’s best Everyday Dining restaurants. The restaurant ranked number eight on the top 10 list. The category awards restaurants that provide good meals for any occasion.

The fast-casual category is for restaurants that offer high-quality meals at a great value to people who are on the go.

Winners were chosen using an algorithm which accounted for the quantity and quality of reviews for restaurants around the world. The results were gathered over a 12-month period.