Santa’s journey has begun! That’s according to the official NORAD Santa Tracker, which is monitoring Jolly Saint Nick’s Journey across the globe.

Santa and his reindeer took off from the North Pole right around 4 a.m. Eastern time.

NORAD’s Santa Tracker is a 63-year tradition that not even a partial government shutdown is able to stop.

There are reportedly 1,500 volunteers that help make the program possible. NORAD says satellites are able to detect Rudolph’s red nose as he leads the sleigh through the sky.

To see where Santa is headed next, click here. 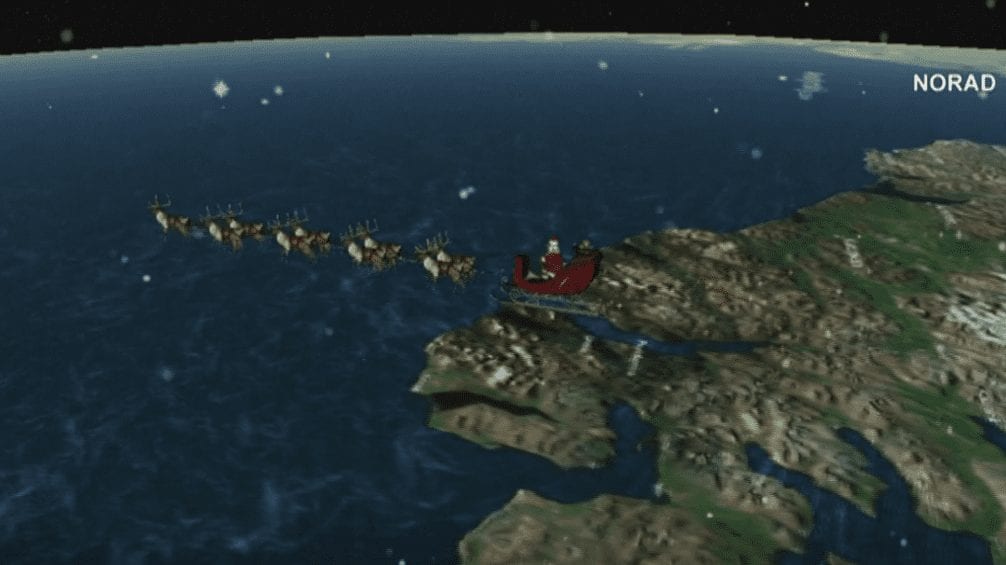