San Luis Obispo police say a man who had been missing for two weeks was found dead inside his car.

Just before noon on Thursday, police responded to reports of a suspicious vehicle parked in the area of Granada Drive and Empleo Street. 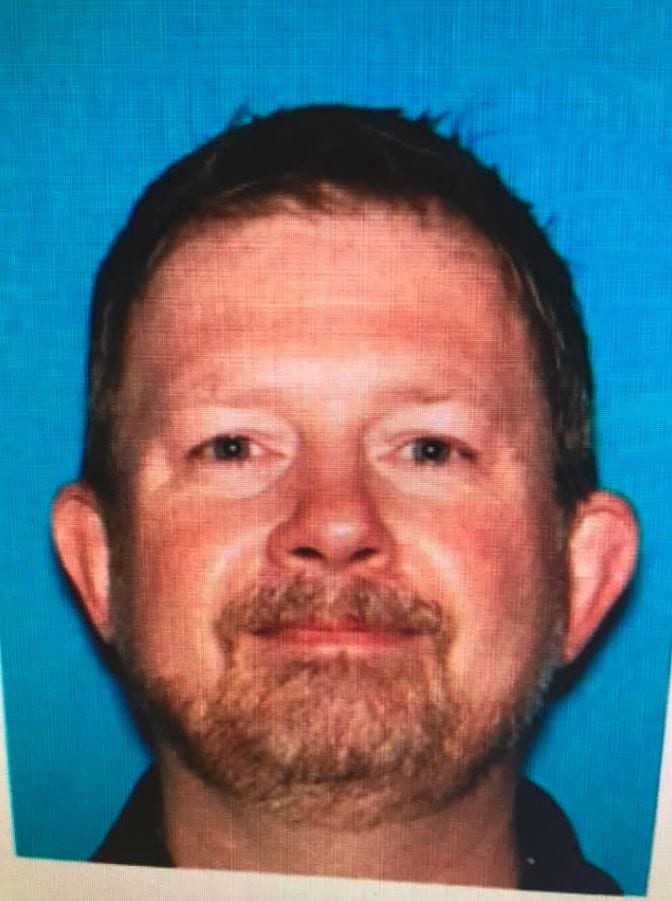 In a press release, police said, “We are sad to report that when officers arrived, they located missing person Barry MacTarnaghan deceased inside of his vehicle.”

Police say there are no signs of foul play, and the family was notified.

The vehicle has since been removed from the location, and the case was turned over to the coroner. 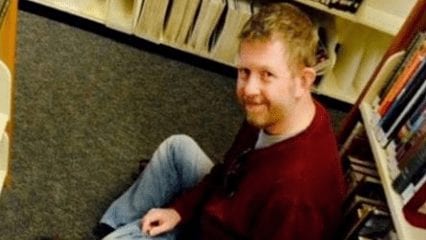