The Santa Barbara County Sheriff’s office is releasing new information on an investigation into a triple-homicide in Orcutt.

Deputies said David McNabb, 43, who is suspected of beating and killing three people in his home Friday night, had been previously convicted of domestic violence and was not legally permitted to own a firearm. 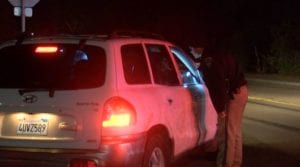 Deputies said the person who reported the attack was a friend of Nicole Mcnabb’s, who came into the home to find her covered with blood in the bathtub. 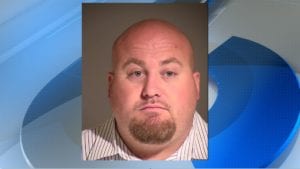 During the investigation, detectives found that David McNabb’s brother, Brian McNabb, had also assaulted a family member at his home.

Brian McNabb was arrested and booked into Santa Barbara County Jail. David McNabb was shot and killed by deputies, after being confrontational when they tried to enter his home.

His autopsy is scheduled for January 3.