Women’s March held in Santa Maria for the first time

Women’s Marches are being organized across the country on Saturday, including the first one ever in the City of Santa Maria. 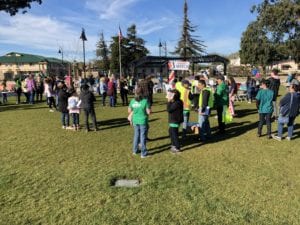 Hundreds of people participated in the inaugural Women’s March in Santa Maria on Saturday morning.

The march was scheduled to start at Buena Vista Park, where attendees gathered together.

The events began with a performance by the Santa Maria High School band.

Speeches by local organizers followed the performance for the pre-march rally. 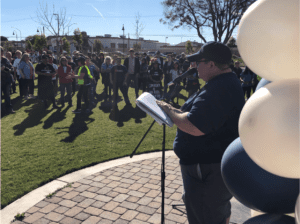 The band led the march, which started around 11 a.m. 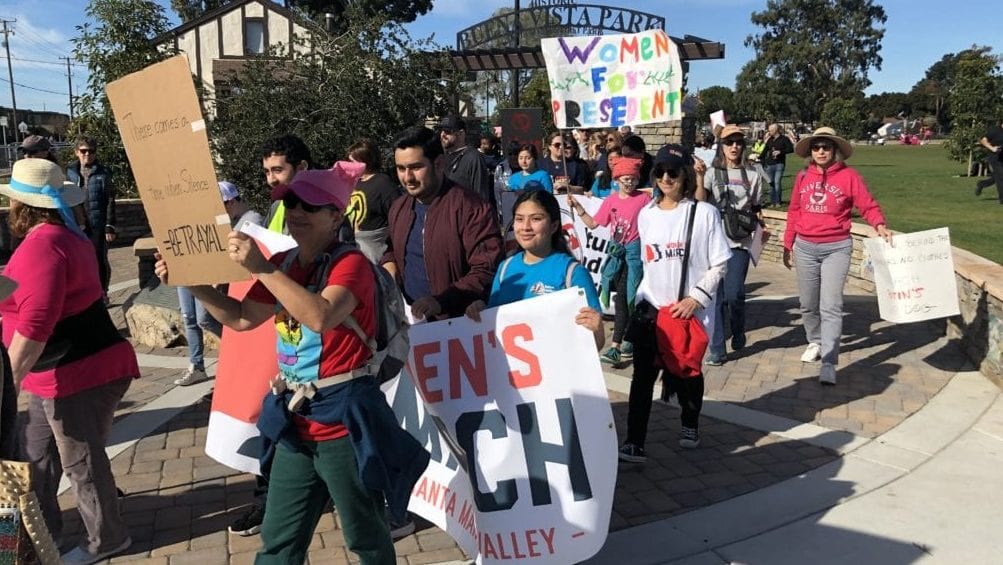 The Women’s March movement, which sparked more than 100 marches across the country, is to create understanding and bring the community together for progressive issues throughout the United States.

“I think it’s just a great way to bring visibility to the fact that there are people who are against any sort of oppression and marginalization of any community,” said Patricia Solorio, Santa Maria Women’s March organizer.