Thomas has been rescuing animals for 30 years and says he decided it was time to move on to the next chapter of his life. Thomas downsized the turtle and tortoise sanctuary, selling it to Jeff and Tammy Dobds.

The Dobds say they plan on continuing Thomas’ legacy by taking in animals that other local sanctuaries can no longer house. 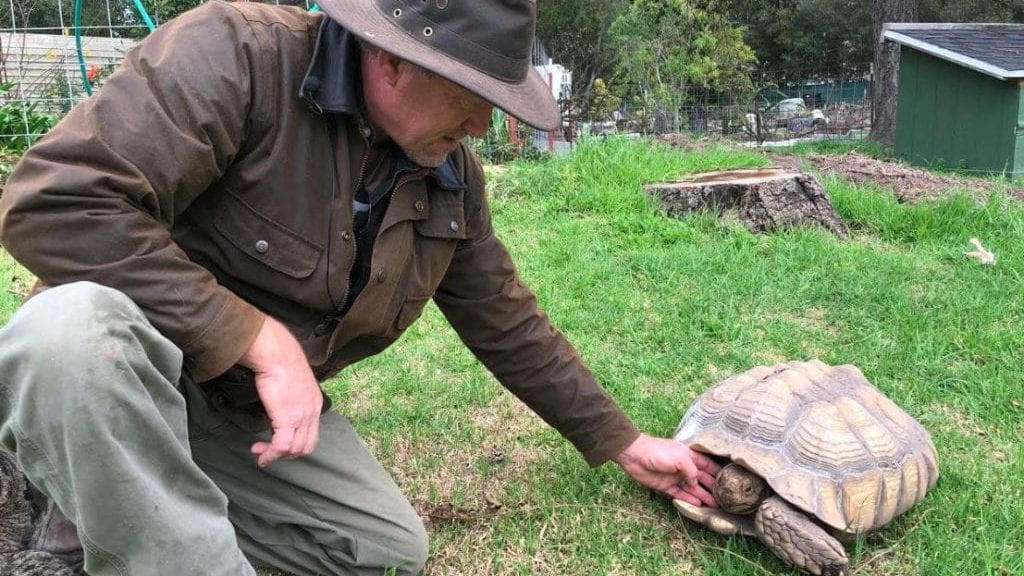 Some of the animals, Tammy says, have even made a unique friendship.

“We have alpacas, emu, a goat, and a very large staccato over here.  They’re all female and they’ve developed a pack. So it’s kind of fun that they’re not the same type of animal, but they all spend time together like they’re in their own little pack.,” Tammy added.

The Arroyo Grande Turtle and Tortoise Sanctuary currently cares for about 200 turtles, 40 tortoises, several birds, an alpaca, emu, and more.

The sanctuary, located on 313 East Ormonde Road, will remain a non-profit business. Jeff says they plan to expand and add handicap access so they can host tours that will accommodate everyone.