Police say Youvany Alvarez, 31 of Goleta, was driving in the stolen vehicle with two other people around 9:30 a.m. Officers say they conducted a high-risk stop and found stolen property and narcotics inside the car. 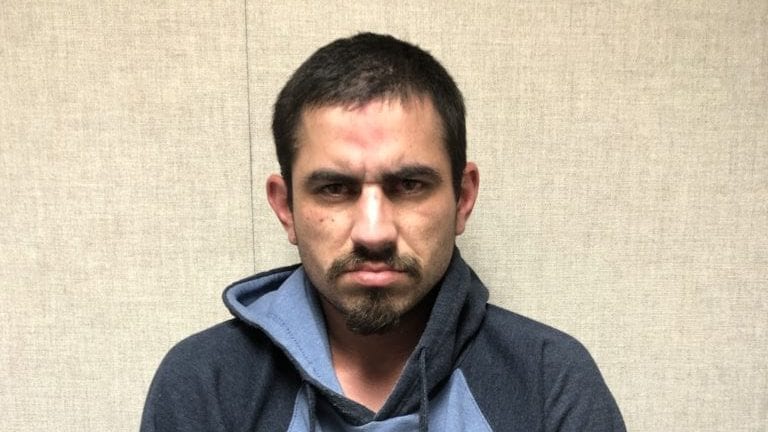 Alvarez was wanted in connection with three active warrants. Police say he is the suspect in several serious domestic violence acts within the city of Santa Barbara which include kidnapping, domestic violence battery with injury, and stalking.

The investigation is ongoing and officers say they are processing evidence that was found in the home.

Police say Alvarez will be taken to the Santa Barbara County Jail for misdemeanor and felony violations.