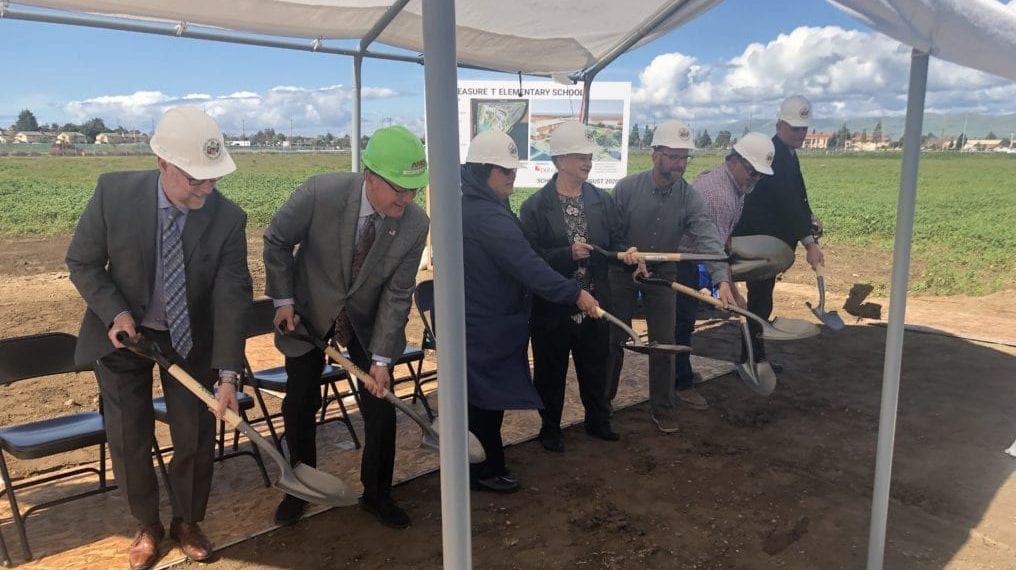 The Santa Maria-Bonita School District selected a contractor for the new school in January.

It will be located at College Drive and Meehan Street.

Students from nearby Battles Elementary School were asked what they would like to see at the new school. Some suggested a pool, a Starbucks, and a game room for Fortnite tournaments.

Construction is expected to cost more than $40 million. The Assistant Superintendent for Business Services previously told trustees the total cost could tally up to an estimated $51 million when you include purchasing the site and furnishings. The funding came from Measure T. Voters passed the measure in 2014, which would help provide $45 million to projects.

The school hasn’t been named yet. It will have 26 classrooms.

The school will serve children in kindergarten through sixth grade.

It is scheduled to open for the 2020 fall semester.