Roads are flooded across San Luis Obispo County due to recent rainfall, but some people are still trying to drive through the water, prompting a warning from county officials.

A driver attempted to cross a flooded road near N River and Estrella in San Miguel Thursday morning, but couldn’t make it across. 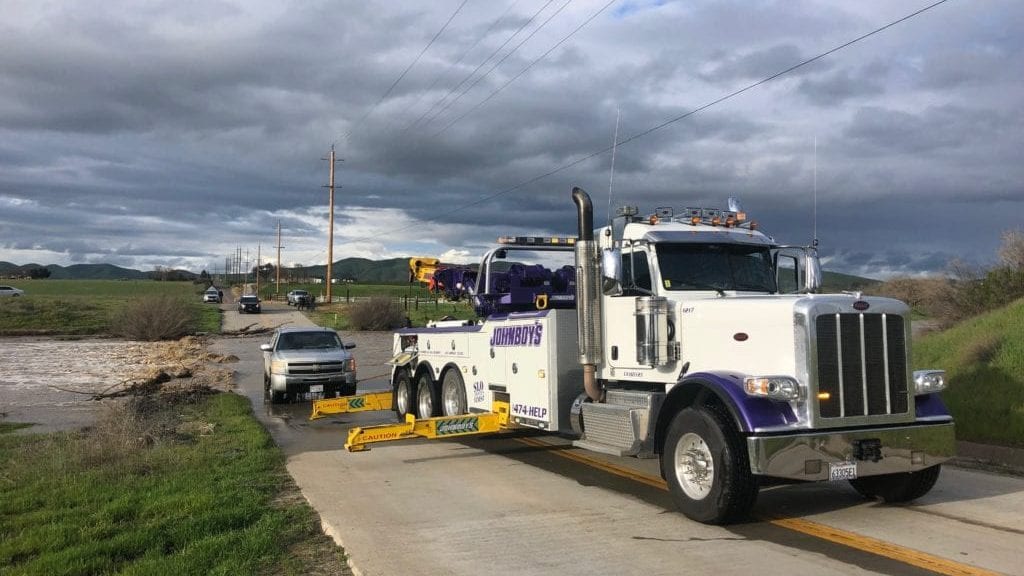 CAL FIRE says crews arrived on scene a little before 5 a.m. and helped the driver get out of the car and back to higher ground.

The strong, deep flow of water forced many to turn around throughout the day.

“We had to do the three-point turn in the trailer, which is always fun and then take the 45-minute detour all the way around to get to the other entrance,” said Julie White, who was trying to get to Twin Rivers Ranch Sports Park.

However, one person didn’t turn around and ended up stranded. 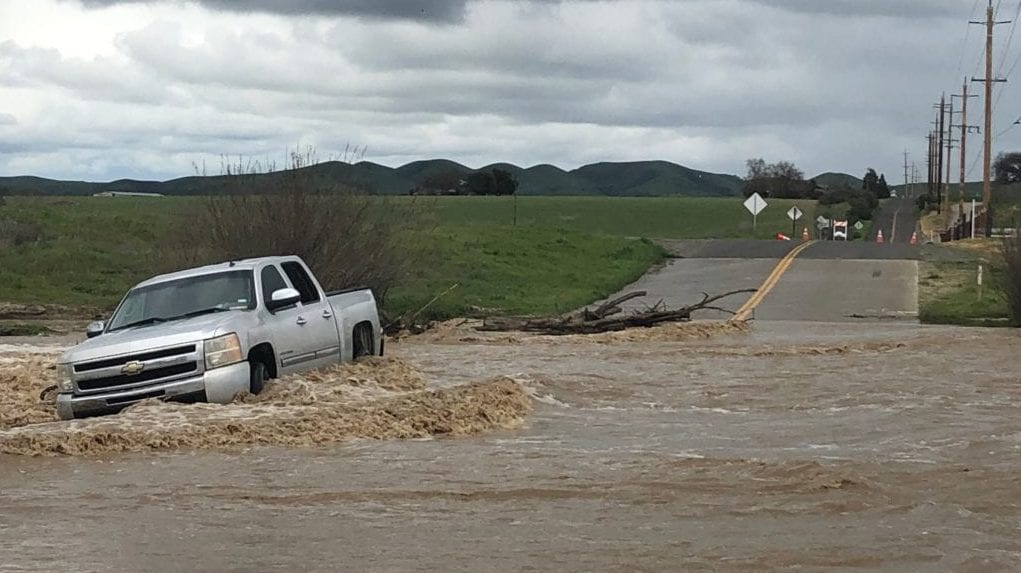 “When it comes up, it comes up fast and kind of catches people off guard and I think a lot of people think they can make it and every year it gets someone,” said Andrea Baxter, who lives at Twin Rivers Ranch Sports Park.

Baxter lives right next to the road closure and says she has seen countless people try to cross and get stuck. She says the road was dry this morning, but that quickly changed.

“There’s like white water through it so I am surprised anyone tried to cross,” said Baxter.

“It looked like 30 feet wide and too daring to try and cross,” said White.

The person who did try to cross Thursday morning had to be rescued when they couldn’t make it to the other side. 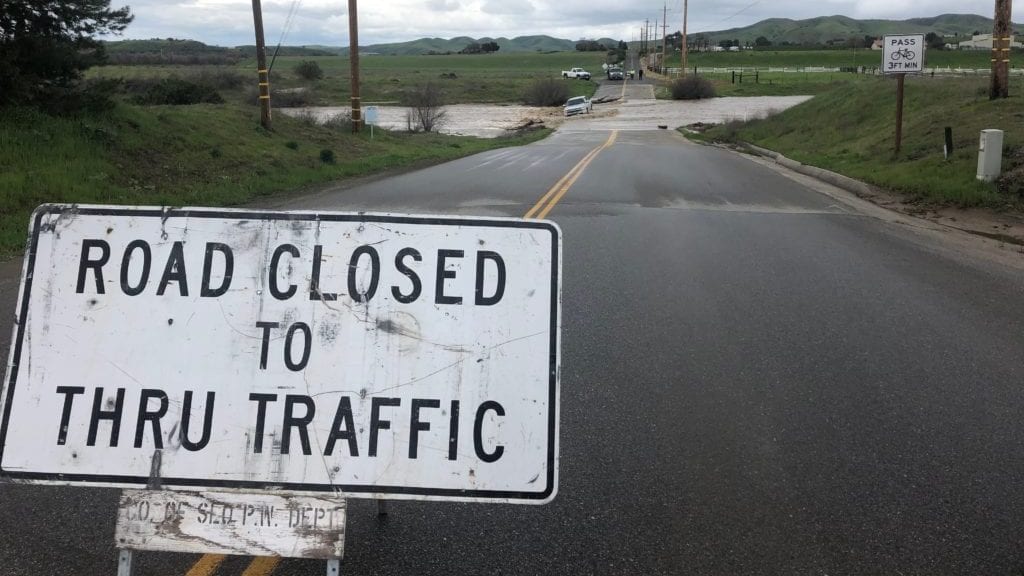 The San Luis Obispo County Transportation Division Manager says if you see signs, do not try to cross. Just six inches of water is enough to move your car.

SLO County Public Works tweeted out information about the road closure and will post an update when the road reopens.

The truck was pulled out of the water around 4:30 p.m.

There was no water inside the car and the owner was able to drive it away.

San Luis Obispo County Public Works says crews will go out once the water recedes to inspect the safety of the roads. Until then, they’re warning people not to cross.

According to CHP, the occupants were transported away from the scene with no injuries.