Two Northern California brothers have been identified as victims of the deadly Ethiopian Airlines crash.

A family spokesman confirmed to NBC News late Monday that Melvin and Bennett Riffel, who were from Redding, were among the 157 people killed in the plane crash. 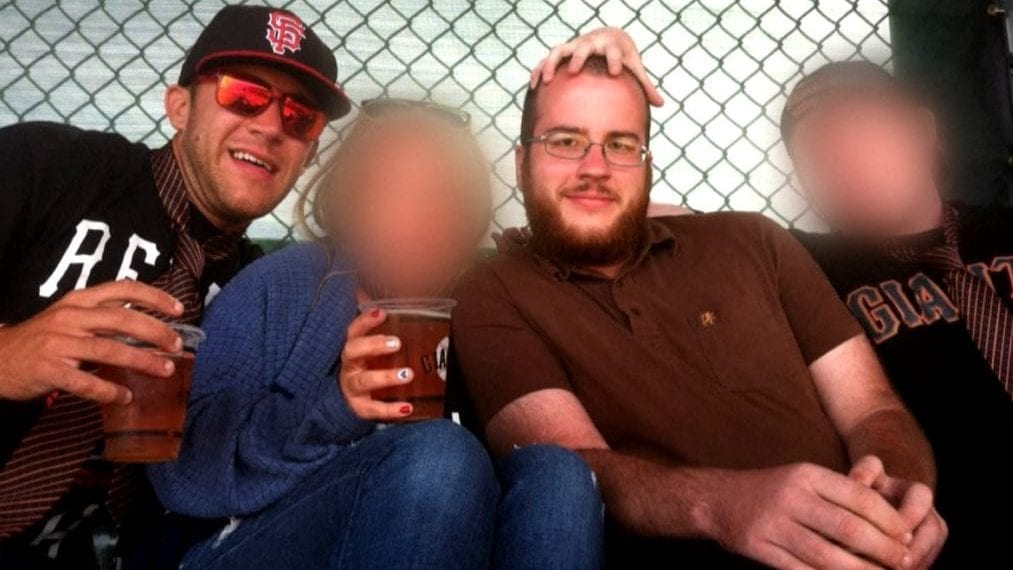 According to NBC affiliate KNVN, Mel graduated from Shasta High School in 2007. Bennett graduated in 2010. KNVN reports the two brothers were coming back from a trip from Australia when the plane crashed.

Those who knew them say they were well-liked and will be dearly missed.

“These are two guys that when they’re in the room, you really know it. These guys were just wonderful, and they’re going to be missed deeply by this community for those family and friends that knew them the best,” said Redding Chamber of Commerce President Jake Mangas, who was also a longtime friend of the family.

A total of eight Americans were killed in the crash.

A third American was identified as Antoine Lewis, of Matteson, Illinois. Authorities also identified one of the victims as Dr. Manisha Nukavarupa, who was a resident at East Tennessee State University’s Quellen College of Medicine.