(AP/KSBY) – Los Angeles prosecutors have charged a man in the killing of a 9-year-old girl whose body was found in a duffel bag along a suburban horse trail.

Emiel Lamar Hunt, 38, was charged Tuesday with murder in the killing of Trinity Love Jones.

The girl’s body was found March 5 in the Los Angeles-area suburb of Hacienda Heights.

The Los Angeles County Sheriff’s Department released a sketch of the girl to identify her and say they received an overwhelming response. 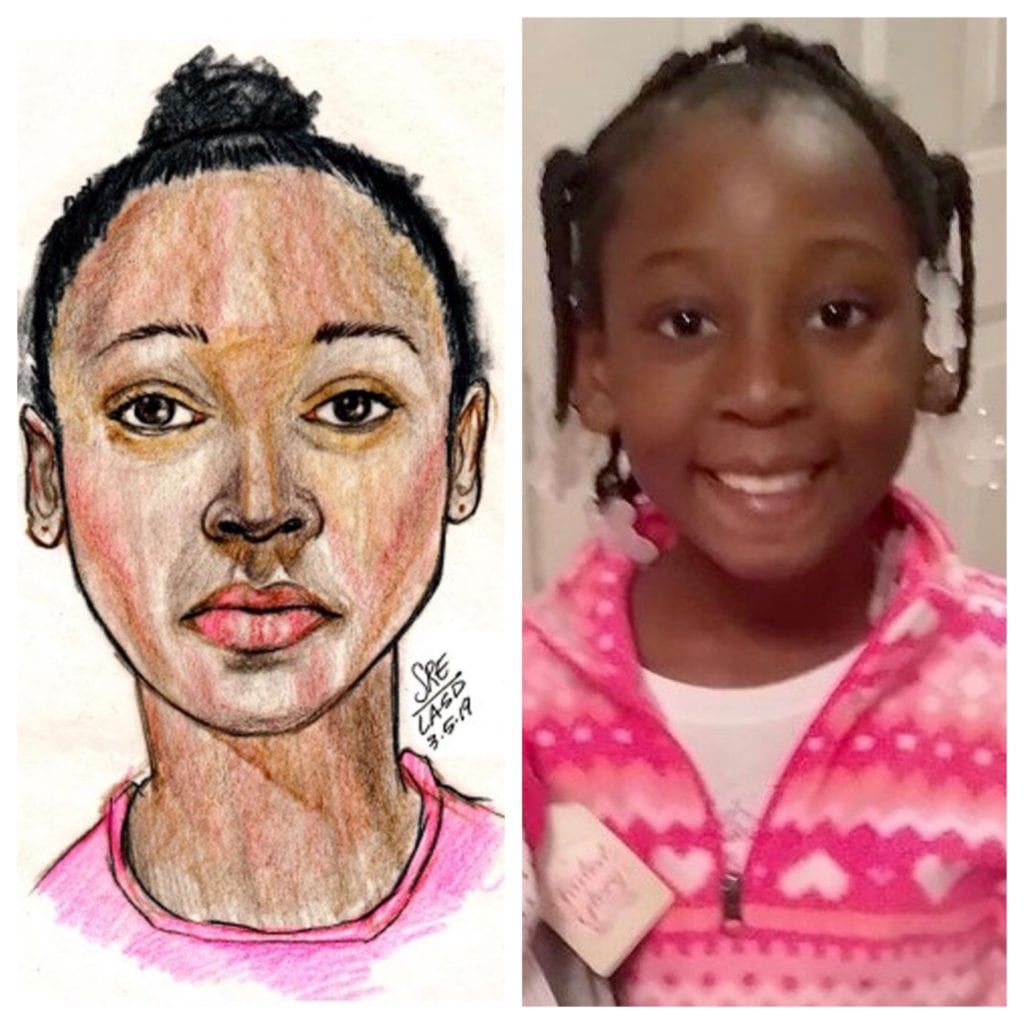 Authorities say Hunt is the boyfriend of Trinity’s mother. He was arrested Saturday. Sheriff’s officials say he was found sleeping in his car near the San Diego International Airport.

If convicted, Hunt faces a sentence of up to 50 years to life in state prison.

Hunt was in custody and could not be reached for comment. He is being held on $2 million bail.

Sheriff’s officials say they are withholding information about a second person of interest in the case as the investigation is ongoing.