Portion of Avila Pier could reopen in time for summer

Part of the Avila Pier could reopen in time for summer after it was closed for nearly four years.

Port San Luis Manager, Andrea Lueker, confirms to KSBY that an engineering report was recently done, which found that with some maintenance and additional surveys, it’s likely the pier could reopen to what is known as “Bent 58.” 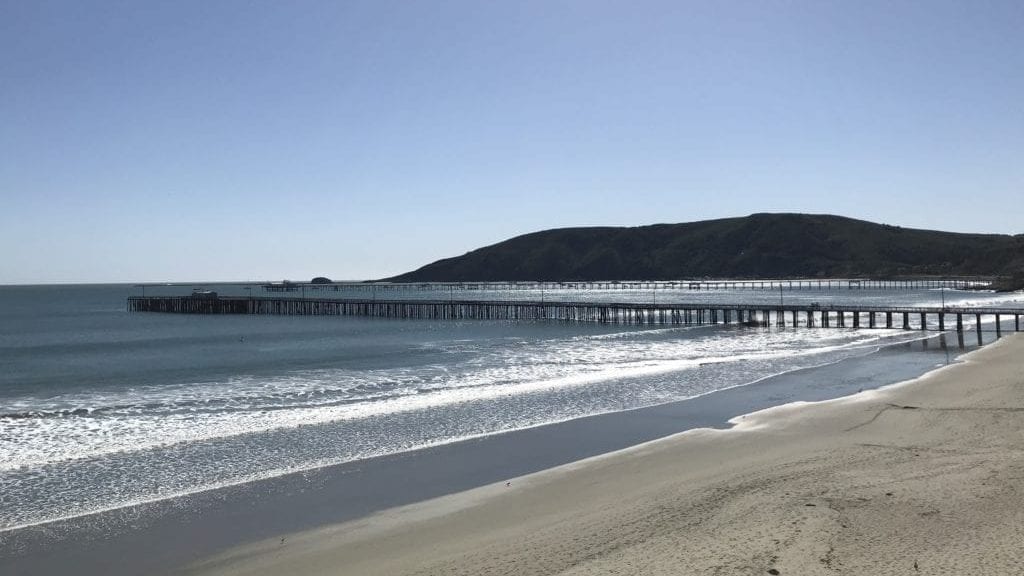 Lueker says that means roughly half of the pier could reopen.

Port officials say they hope to reopen that section of the pier before summer.

The engineering company that conducted the report, Moffatt & Nichol, says in order to reopen the entire pier, additional pile work would need to be done.

Lueker said it was too early to estimate the cost of making repairs, and there is no estimated time frame for reopening the entire pier.

Officials are expected to meet in April to talk about the plans in more detail.

The pier closed in June of 2015. At the time, Port San Luis said it had contacted a structural engineer after noticing large crowds gathering on the pier. Many were there to watch whales visiting the area.