Three arrests made after assault at Grover Beach park

Three people are in custody after Grover Beach police say a man was assaulted in a park.

Officers received a call about a fight involving multiple people.

Police arrived at the scene and found a man with a significant head wound. He told officers he had been lured to the park and was jumped by three people who he knew in some capacity.

Officers say one suspect, identified as Hunter Washburn, used some sort of wood or metal object and struck the victim in the head. 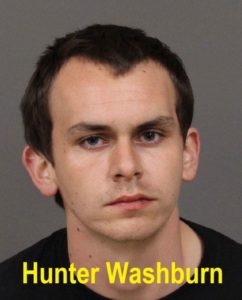 Police say the victim was tackled to the ground, held down, and punched.

Witnesses told police that a female was also at the scene encouraging the suspects and antagonizing the victim.

Police arrested Washburn, as well as David Overton, 20, and Madison Minet, 19, at a nearby residence. 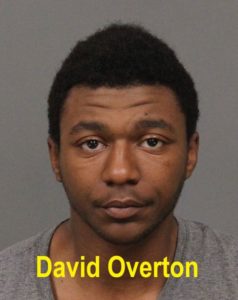 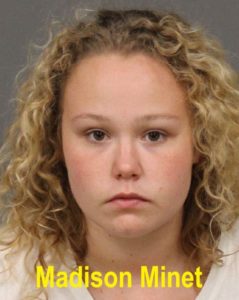 All three were booked into San Luis Obispo County Jail. Police say they could face charges including assault with a deadly weapon, battery with great bodily injury, and conspiracy.

Police say a third male suspect is still on the loose.