UPDATE (3:15 p.m.) – The City of Grover Beach said Thursday afternoon that after learning of the Santa Barbara County Sheriff’s Office investigation into 805 Beach Breaks, the Grover Beach Police Department was also opening an investigation to determine if any illegal activity has occurred in that city.

In the meantime, city officials said the shop will be allowed to continue operating as a licensed commercial cannabis business.

The Santa Barbara County Sheriff’s Office said the search warrant served at 805 Beach Breaks Thursday was the result of a month-long investigation related to a large-scale growing and processing operation.

They released the following photos of some of the plants seized during the investigation at a grow in Los Alamos:

UPDATE (12:45 p.m.) – The Santa Barbara County Sheriff’s Office says the search warrant was related to hundreds of thousands of illegal plants and thousands of pounds of processed marijuana. The large-scale operation reportedly involved more than 700,000 plants.

UPDATE (11:15 a.m.) – The City of Grover Beach released the following statement Thursday in regards to a law enforcement investigation at 805 Beach Breaks:

The City is aware of a law enforcement investigation underway at 805 Beach Breaks led by the Santa Barbara County Sheriff’s Office related to activities in Santa Barbara County.  The Grover Beach Police Department is providing assistance as needed.  At this time, we have no further information to share. 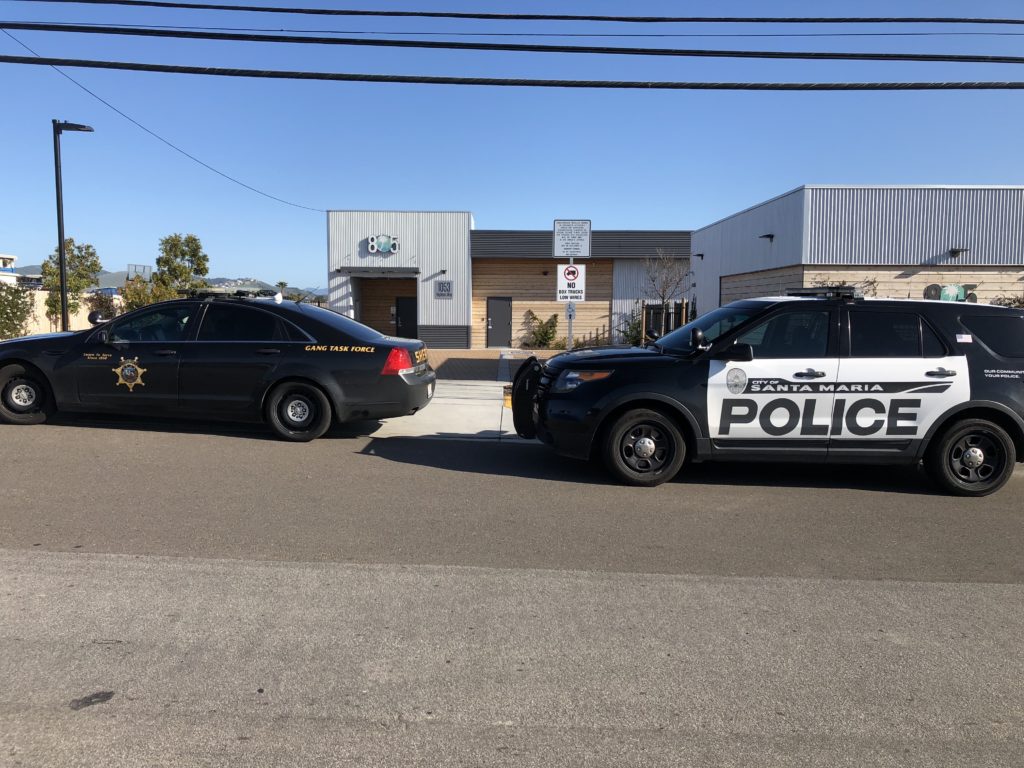 Hoover said the investigation is expected to continue for several more hours. Detectives are reportedly seizing property from 805 Beach Breaks, however, no other details were given.

This is a developing story and will be updated as new information becomes available.