The Santa Barbara County Sheriff’s Office says it has identified more alleged victims linked to a Buellton man who is accused of sex crimes involving minors.

Gregory Scott Ray, 52, of Buellton, was arrested on April 9 on suspicion of sex crimes committed against three juvenile males in the Santa Ynez Valley.

Deputies say additional victims have since been identified, including some who live locally, as well as others who live out of the area.

The sheriff’s office says there could still be more victims outside of the Santa Barbara County area. 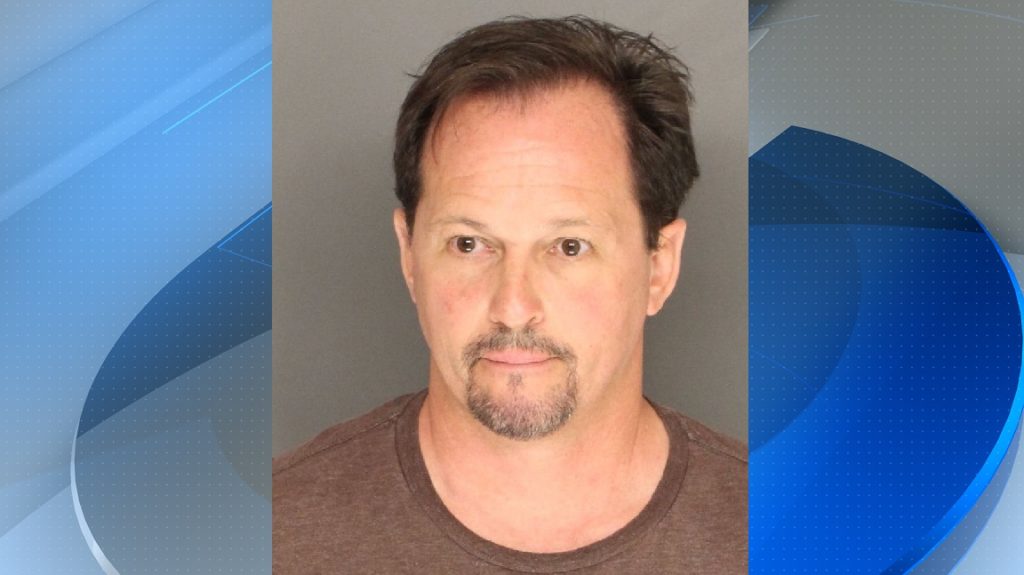 Investigators say Ray traveled to many other counties in California when he was employed as an independent contractor and sales consultant for Friesens LLC, which is a yearbook publishing company.

The sheriff’s office says Ray helped with yearbook consulting at a lot of school campuses, from San Jose to Los Angeles County, and he may have also attended yearbook camps and conferences.

Ray appeared in court Monday for a  preliminary hearing setting, which was continued to April 25.

On Friday, he pleaded not guilty to 13 counts of sex crimes against minors.

Anyone with information on the case is asked to contact the Criminal Investigation’s Division of the Santa Barbara County Sheriff’s Office at 805-681-4150. To leave an anonymous tip, call 805-681-4171 or go to the department’s website.