A man accused of stabbing his mother to death in Grover Beach in 2018 will stand trial in the case.

He is charged in the death of Athena Valentiny, 64. She was killed in her home on or around October 24, 2018. Her body was discovered on October 25 during a welfare check at her home in the 200 block of South 9th Street. 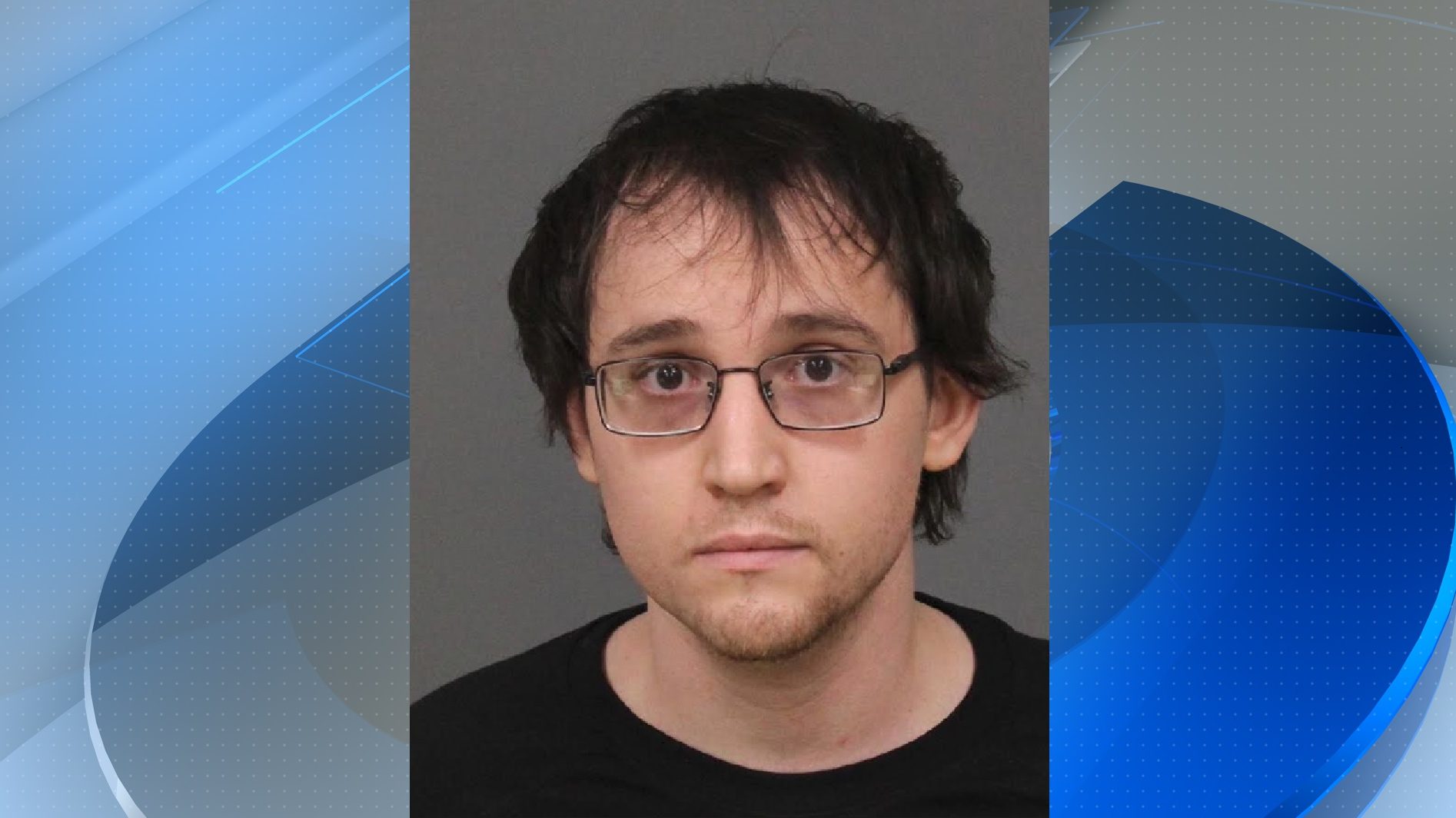 Lazar, who lived in Indiana, was arrested in November after a joint investigation by the Grover Beach Police Department and the San Luis Obispo County District Attorney’s office.

Lazar is due back in court on May 1.