A suspected gang member is in custody following an investigation in Santa Maria.

During the search, detectives say they recovered about five pounds of methamphetamine, four ounces of cocaine, three ounces of black tar heroin, $7,000 in cash, as well as a stolen handgun. 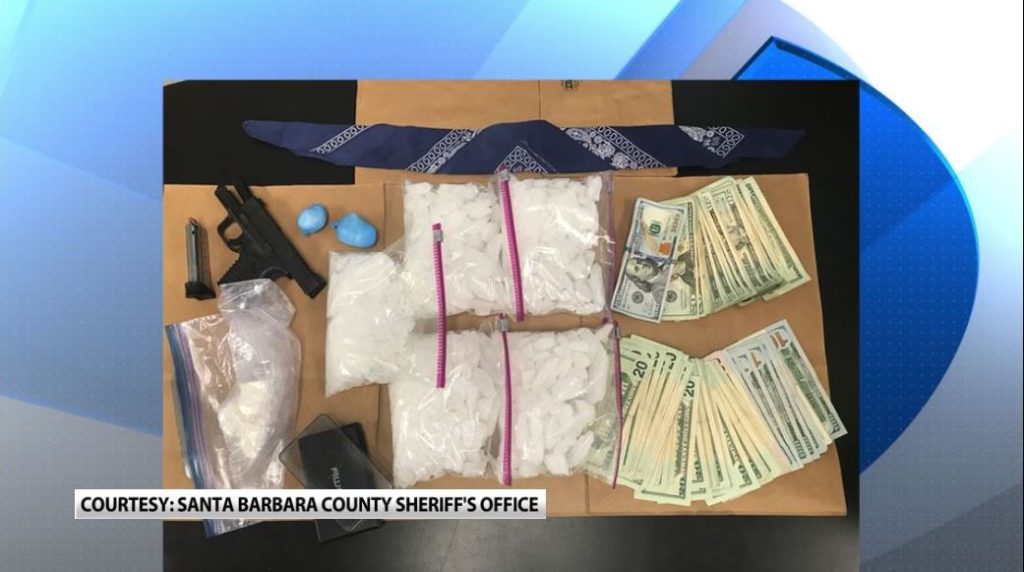 The sheriff’s office says Diaz is suspected of being involved in a local criminal street gang.

He was booked into Santa Barbara County Jail.

Bail is set at $100,000, but the sheriff’s office says he is currently being held on a no-bail probation detainer. 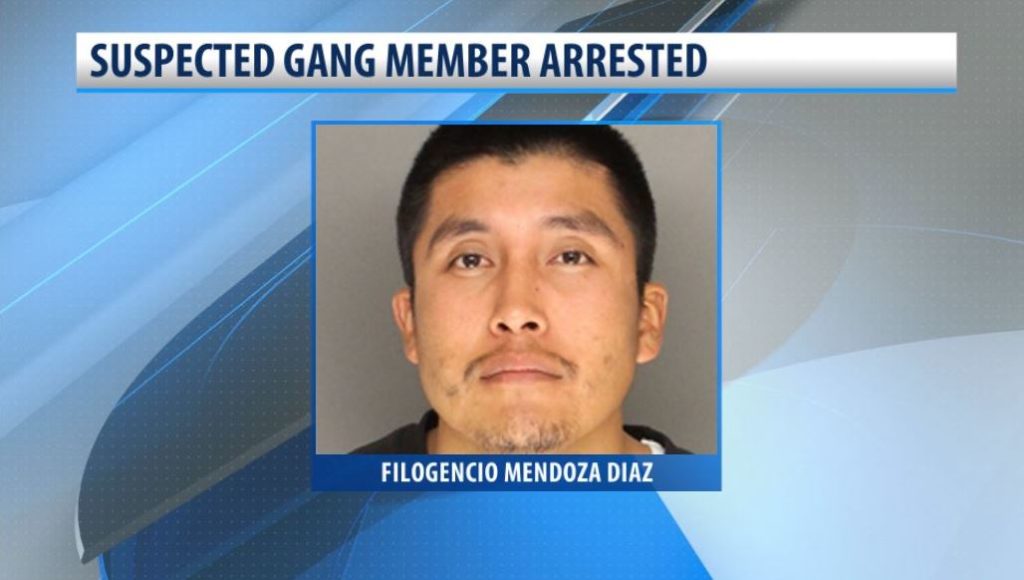