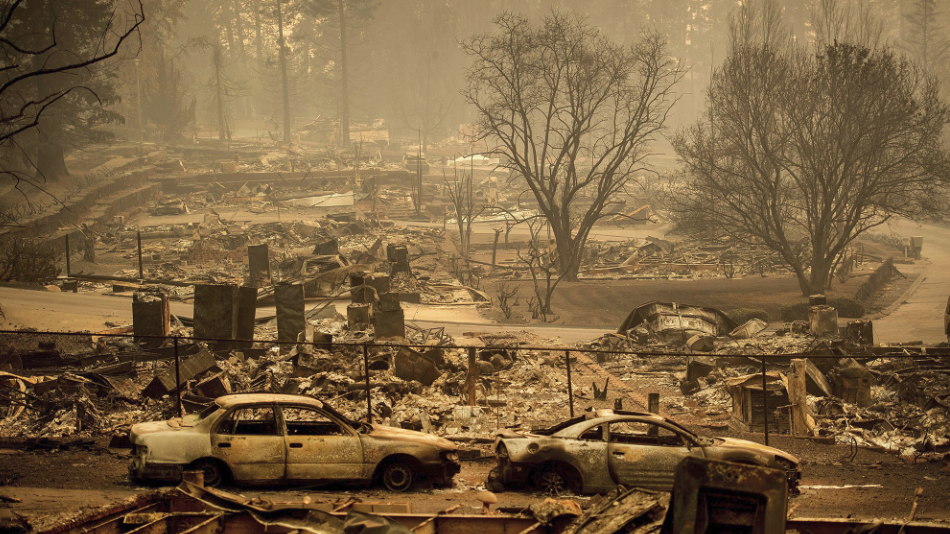 It is the deadliest and most destructive fire in our state’s history.

CAL FIRE investigators announced Wednesday that after a meticulous and thorough investigation, it had determined the cause of the fire.

CAL FIRE says it was electrical transmission lines located in the Pulga area in Butte County, which is where the fire started.

Firefighters say there were red flag conditions at the time, and the tinder-dry brush mixed with strong winds, low humidity, and warm temperatures all led to the fire spreading extremely fast.

Investigators say they also identified a second ignition location. CAL FIRE says the cause of the second fire was determined to be vegetation coming into contact with electrical distribution lines, which were also owned and operated by PG&E. Firefighters say this second fire was ultimately consumed by the original fire.

The investigative report was forwarded to the Butte County District Attorney’s office.

Investigators had previously said they believed PG&E equipment may have played a role in the fire, but Wednesday’s announcement was the first time they definitively said the utility’s equipment was at fault.