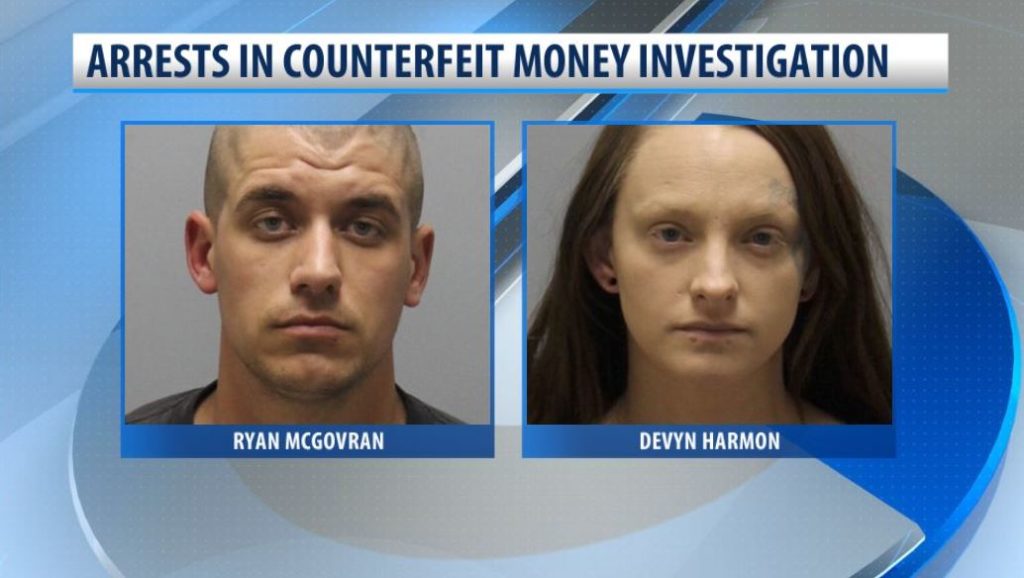 Investigators say McGovran used a fake $100 bill at Alliance Board Shop on Monday, May 6.

Detectives found him in a motorhome in Paso Robles, where they say he lived with Harmon.

Earlier this month, police said a man went into Alliance Board Shop in the 1200 block of Park Street where he selected a pair of socks, paid with counterfeit money, and received change for the transaction. 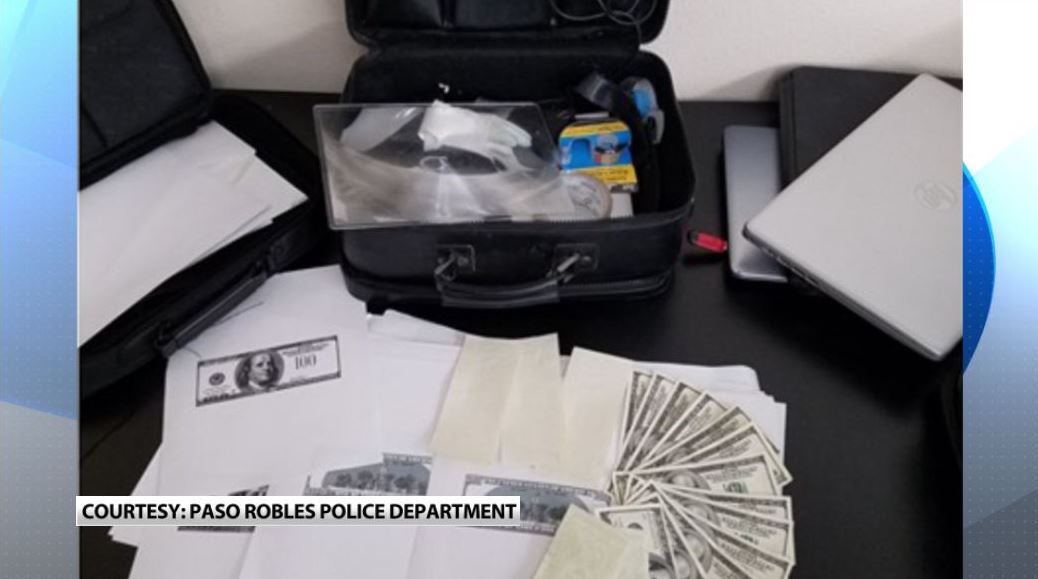 Later that same day, police said they received a report that a man used a counterfeit $100 bill to purchase a $100 gift card at a business in the 1200 block of Spring Street.

The police department previously said it was looking for a couple of men who were believed to have used counterfeit bills.

Police had identified Brandon Vinnedge, 41 of San Luis Obispo County, as a person of interest. It is unclear if there have been any leads on his whereabouts.

Police say the two were found hunkered down in their motorhome and were arrested without incident.

During a search of the motorhome, detectives say they found evidence linking the pair to manufacturing fake U.S. currency. 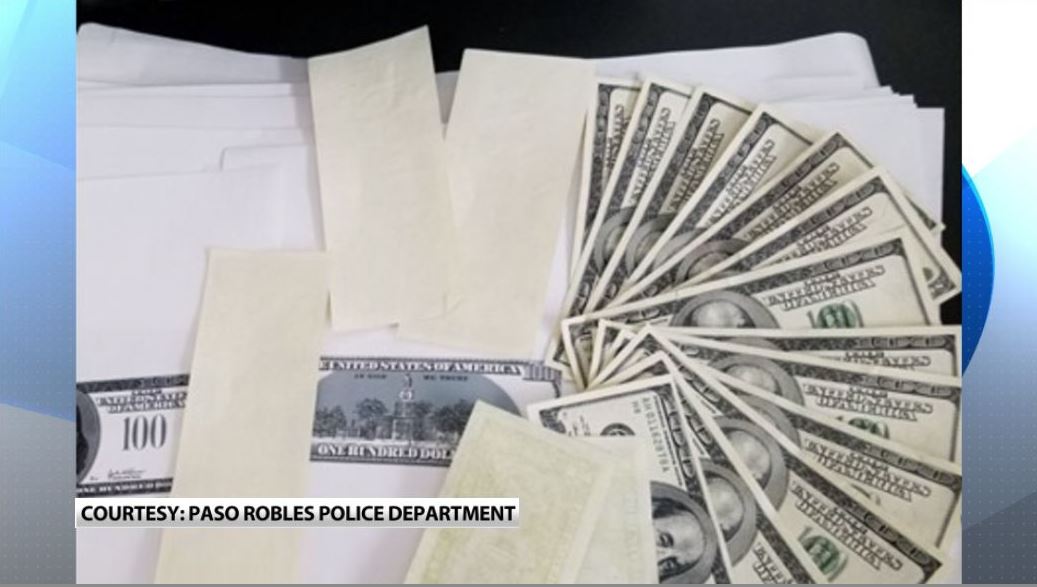