An Atascadero movie rental store that was about to close its doors was saved at the last minute.

John’s Video Palace, which is currently located at 8120 El Camino Real in Atascadero, had posted “Going Out of Business” signs. A closing sale was scheduled to begin in June. 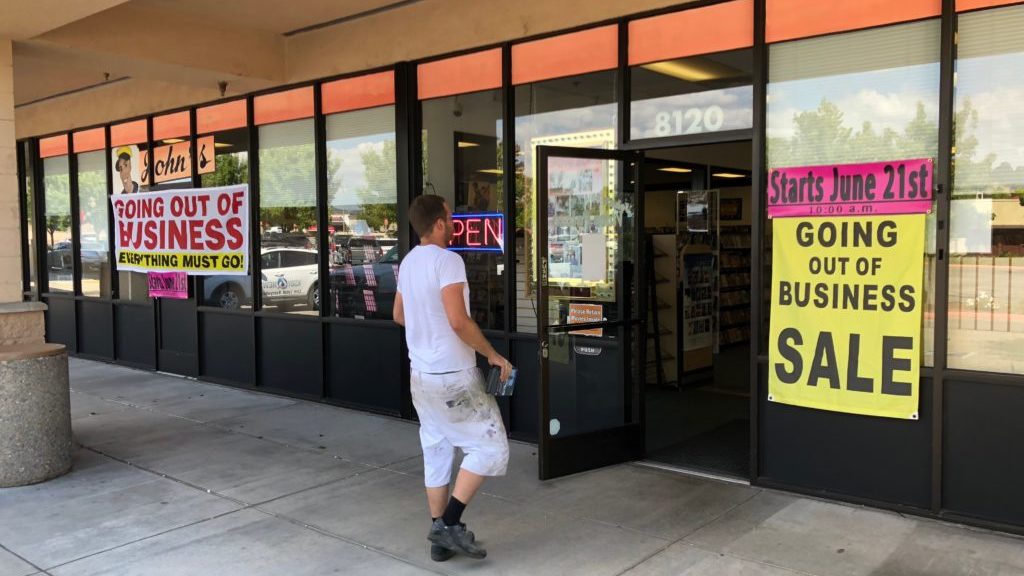 However, the owner confirmed to KSBY Tuesday night that he plans to sign a new lease Wednesday, and that the business will be able to stay open for at least another year.

John Taft says his wife posted about the store closing on social media and the post gained a lot of attention.

He says the reason behind the potential closure was rising rent.

Another local business owner reportedly saw the social media post, called Taft, and offered a better price for rent, which would allow the business to stay open.

The video rental store will be moving to a new location about a mile away from its current location. It will be next to Bloom N’ Grow flowers on El Camino Real.

John’s Video Palace has been around for nearly 31 years.

Taft says the business is important to the community.

“It’s the last kind of store that families can go to together,” Taft told KSBY.

The store’s Paso Robles location, which is located at 124 Niblick Road, will also remain open for at least another year. Taft says he had already worked out a lease for that location.