Newsom says 33 of 35 forest-thinning projects are on pace for completion by year’s end after he eased environmental laws. They are designed to slow the spread of wildfires near more than 200 communities in fire-prone areas. 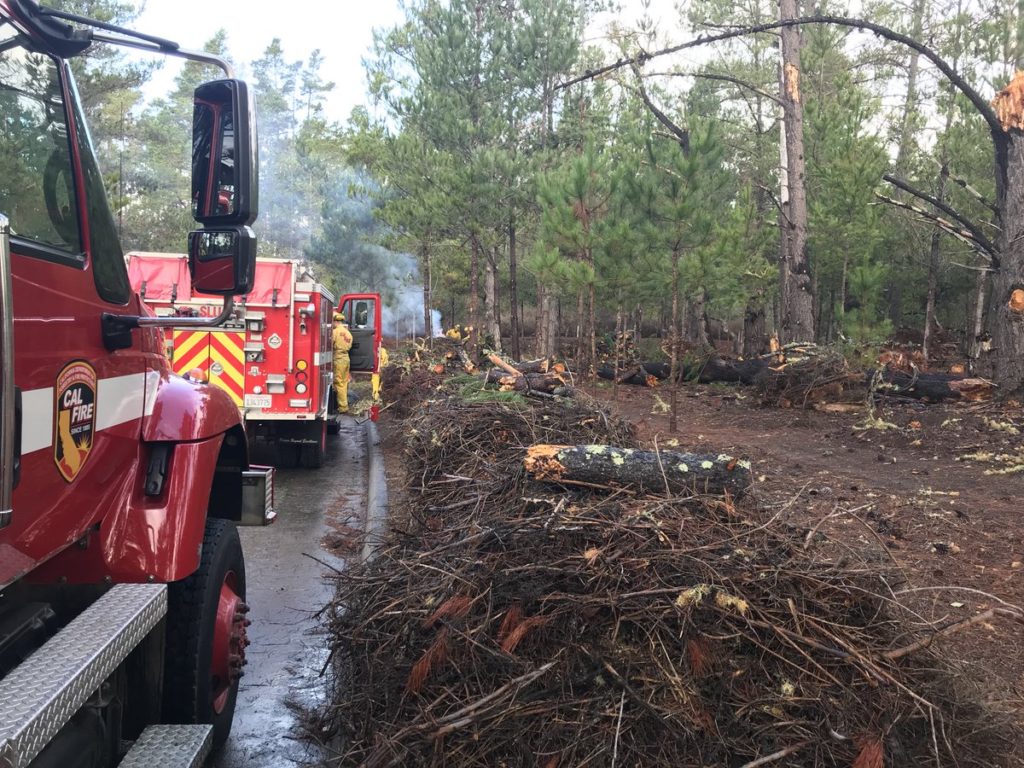 However, records show many of the projects are getting a slow start.

Newsom spoke after touring a project Wednesday in the Sierra Nevada foothills northeast of Sacramento that officials say is about 30 percent complete even as the state enters the height of wildfire season.

In addition to the state spending one billion dollars to reduce the risk of wildfires, the Governor says the cost of wildfire insurance needs to be more affordable.

“As we move forward to address some of the legitimate anxiety homeowners have about their inability to pay to get their tile on their roof replaced or their decking materials replaced. We’ve got to produce on insurance and the hardening of defensible spaces and find additional resources,” Newsom said.

Insurance concerns are real for those who live and work in communities at risk.

“A lot of the insurance companies are canceling their insurance. A lot of people have mortgages and they are so scared, they got to keep up the insurance,” said Paul Raj, a business owner in Colfax.