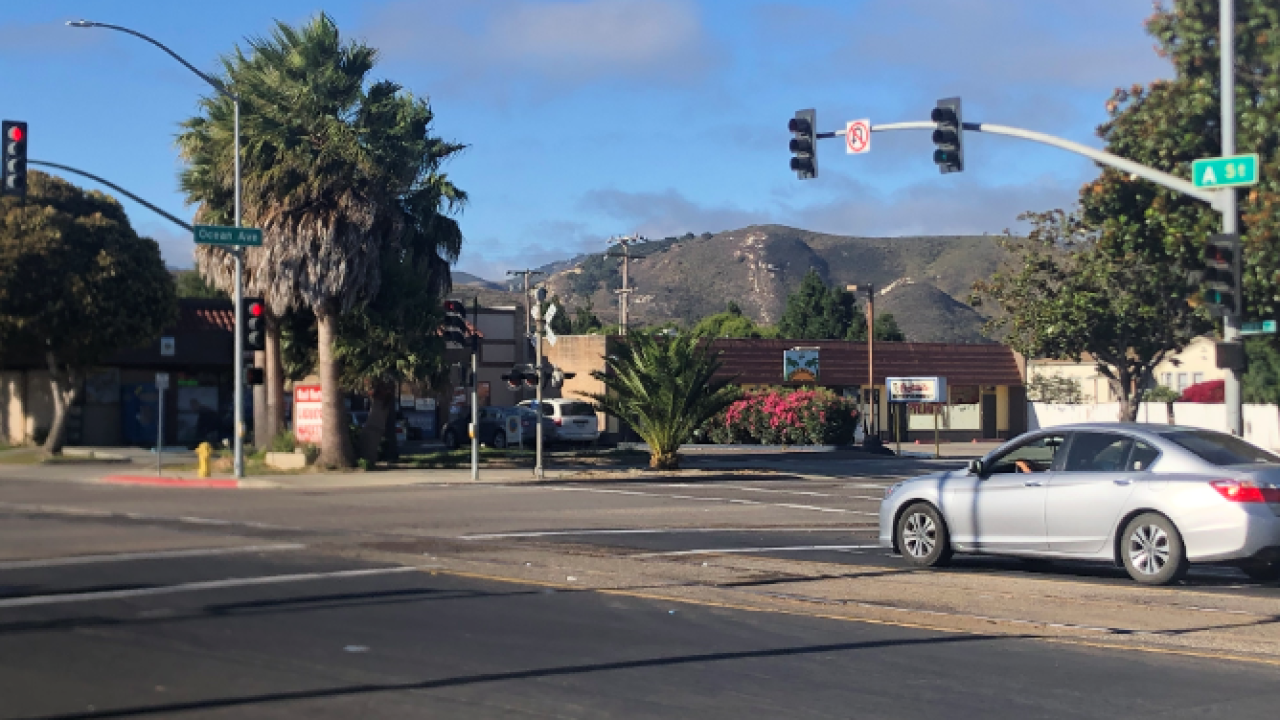 The Lompoc intersection where a man was shooting and killed early Sunday morning. (KSBY photo) 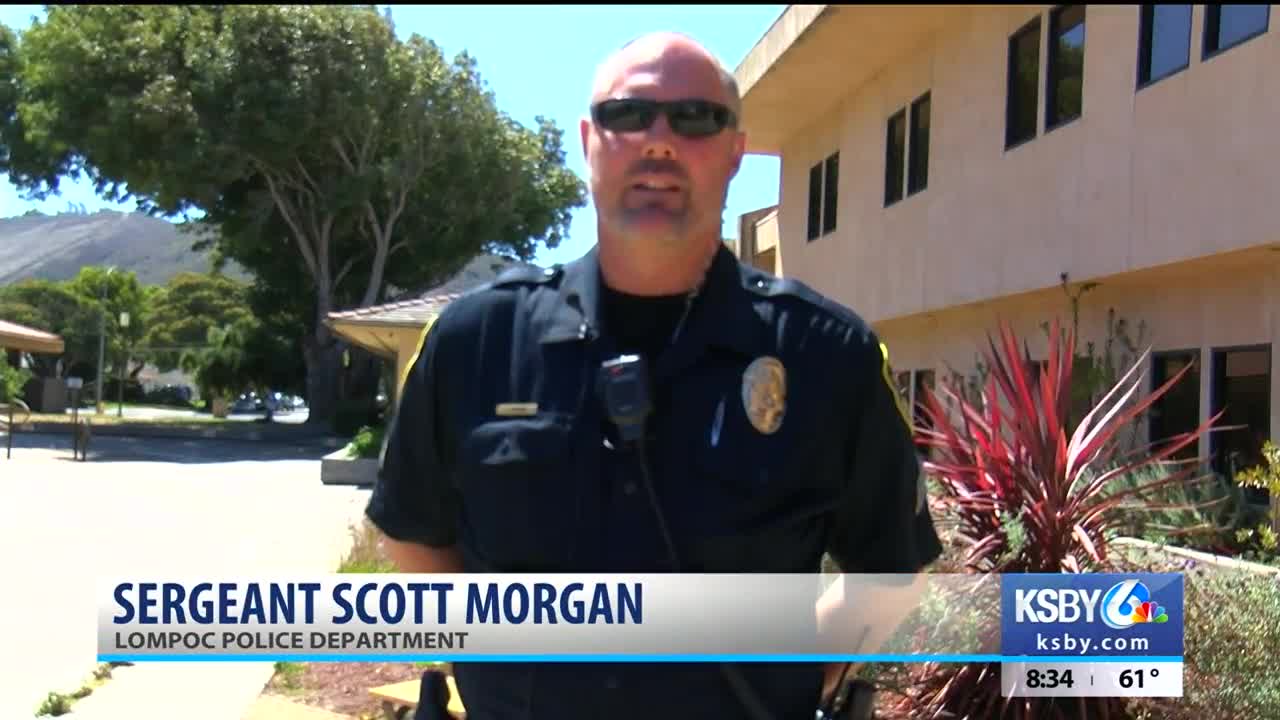 UPDATE (4:00 p.m.) - Lompoc Mayor Jenelle Osborne is asking for the community's help to identify any suspects in the deadly shooting.

In a statement released Sunday afternoon, Mayor Osborne said, “I am deeply saddened by the loss of Marlon Brumfield. Marlon’s life impacted Lompoc and the entire country, given his mission to serve. I am very concerned about the rise in crime, and am committed to building a safer Lompoc. Marlon’s death must not be in vain, but part of the demand for change. Public safety will continue to be our city’s top priority."

She said she is confident the police department will be successful in its investigation despite a reduction in staff in resources.

"It is important that we rally together as a community, alongside our police department, to reduce crime," said Mayor Osborne.

Original Story (8:04 a.m.) - A local man currently serving in the Army was shot and killed in Lompoc early Sunday morning, according to the police department.

At approximately 1:53 a.m., Lompoc police officers responded to calls of a shooting at the intersection of Ocean Avenue and A Street. When police arrived on scene they found a 22-year-old man with multiple gunshot wounds.

According to a press release, life-saving measures were attempted by police, fire and paramedics but were unsuccessful. The man was pronounced dead at the scene.

The victim, Marlon Brumfield, 22, was reportedly visiting his hometown of Lompoc while on leave from the Army. He was on active duty with a unit in Germany.

Police say Brumfield was walking down the street when he was shot multiple times by an unknown assailant.

Anyone who may have witnessed the homicide or has information is asked to contact the Lompoc Police Department at (805) 736-2341. Tips can also be submitted through the department's mobile app.