A Reddit user has created an iPhone shortcut designed to record interactions with law enforcement.

The program, called "I'm Getting Pulled Over," automatically turns on an iPhone's camera when the user tells Siri they're being pulled over.

Robert Peterson first created the shortcut in 2018, and has since updated the program to include new features. Peterson shared the current version of the shortcut on Twitter as it has gained traction amid weeks-long anti-police brutality protests in cities throughout the country.

On Reddit, Peterson said the programs works best when phones are mounted on a dashboard. 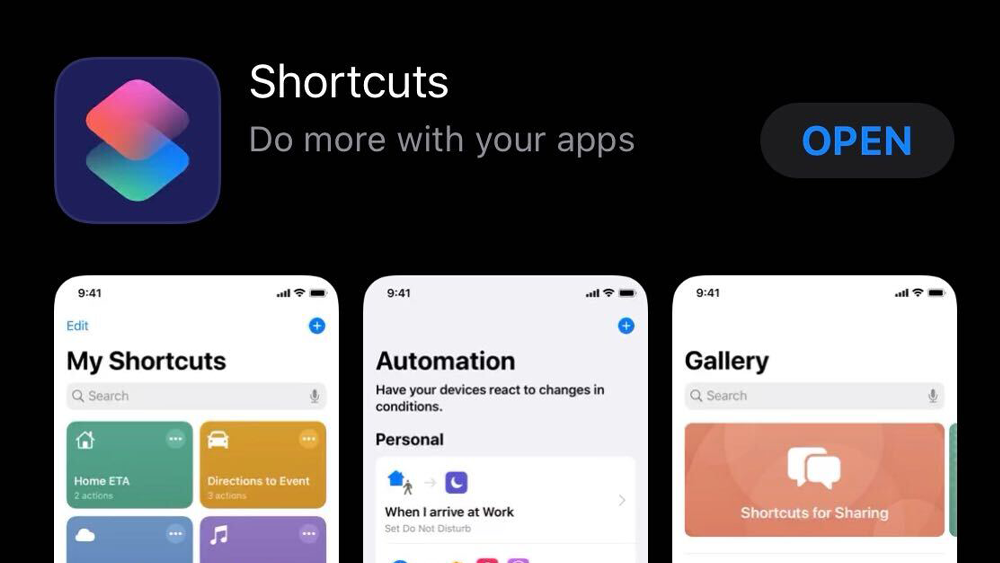 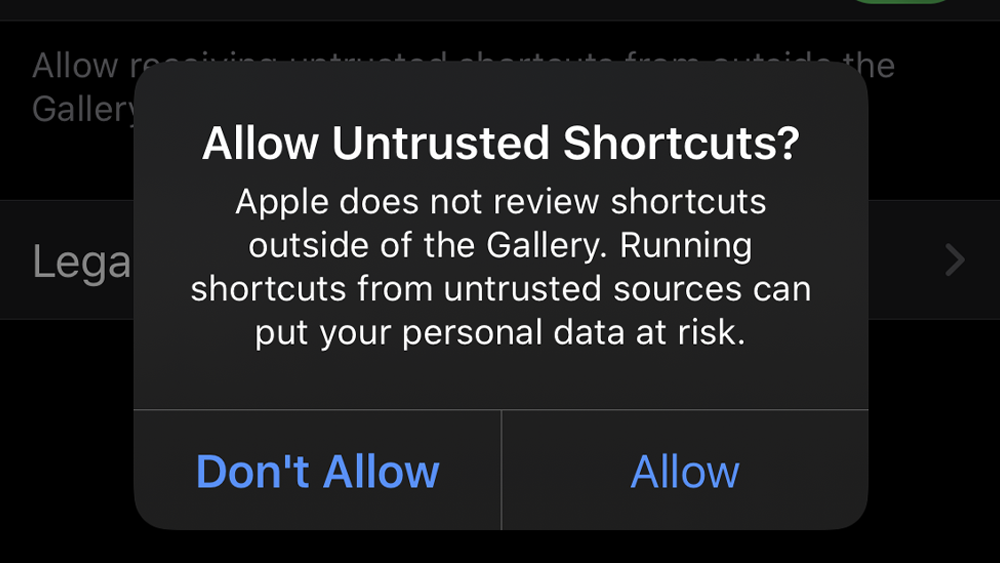 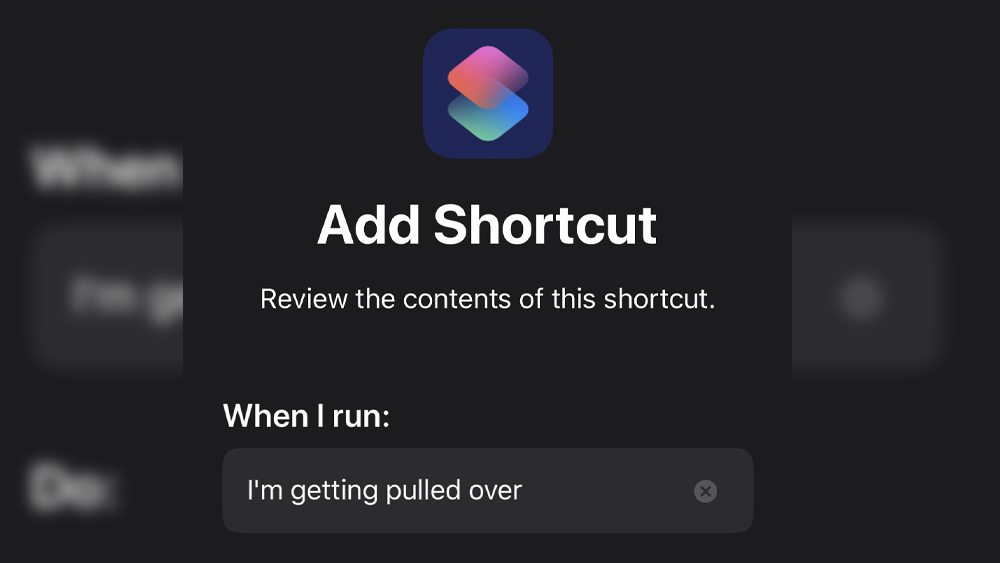 To activate the shortcut, say, "Hey Siri, I'm getting pulled over."

According to Peterson, there is not currently an Android version of the shortcut.

Anyone having issues running the shortcut can click here for help.

This story was originally published by WFTS in Tampa, Florida.