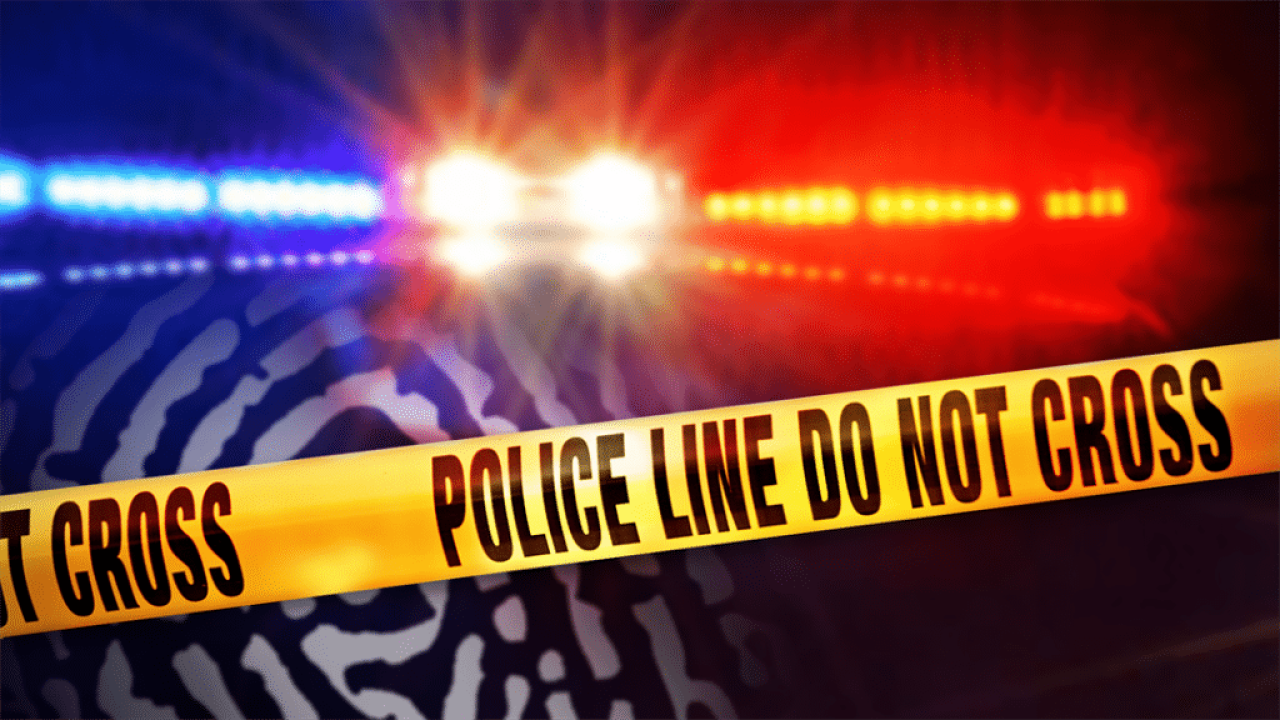 KNIGHTSEN, Calif. (AP) - A sheriff's office in Northern California says three deputies were shot and a suspect is dead in a shooting that followed an hourslong standoff.

The Contra Costa Sheriff's Office says in a news release the shooting happened Thursday at a home in Knightsen.

Deputies responded to reported domestic violence. Authorities say the suspect shot at deputies throughout the day but refused to surrender.

The suspect was pronounced dead at the scene. Two deputies were taken to the hospital. Their conditions are unknown.