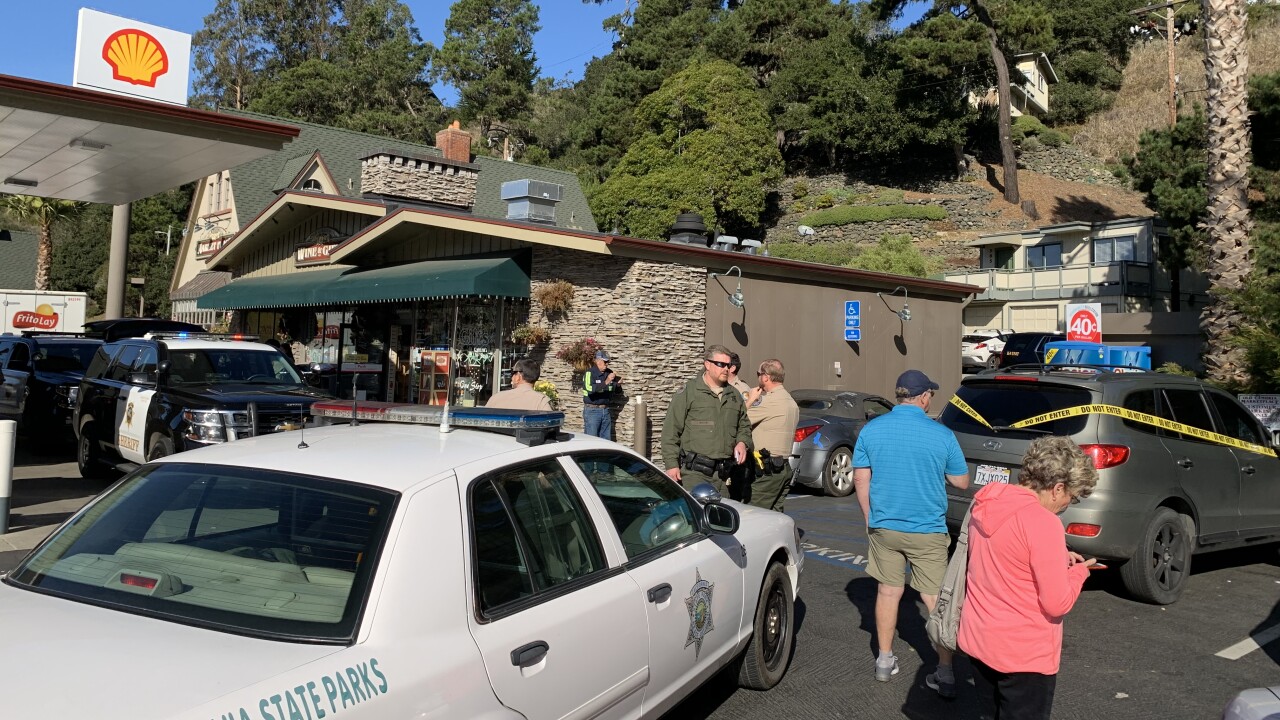 Copyright 2019 Scripps Media, Inc. All rights reserved. This material may not be published, broadcast, rewritten, or redistributed.
KSBY
The suspect was located at the Shell gas station in Cambria Monday morning. 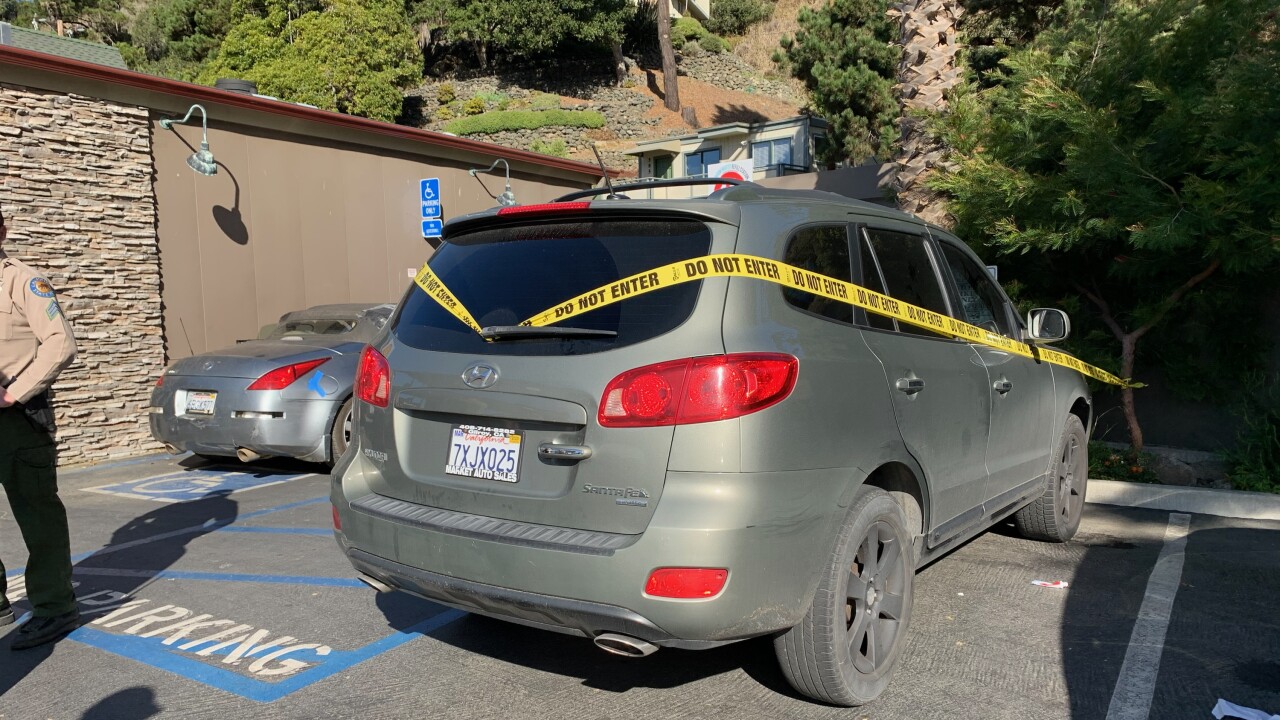 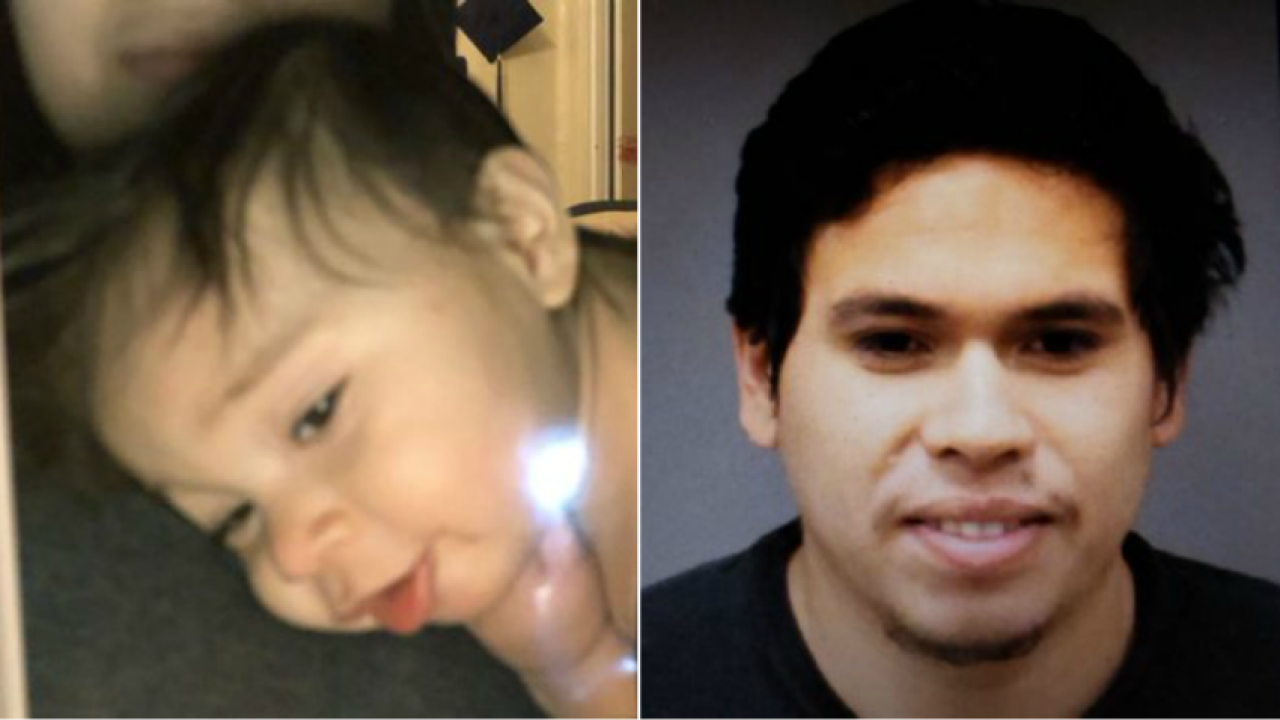 UPDATE (10:57 a.m.) - The suspect in an Amber Alert issued Monday morning has been located and arrested in Cambria.

Someone spotted the car associated with the suspect, Victor Magana, at the Shell gas station on Main St. and reported it to authorities.

According to the San Luis Obispo County Sheriff's Office, Magana had locked his keys in the car with the child inside. Citizens confronted him and physically restrained Magana until authorities arrived.

The two-year-old child was unharmed.

(6:20 a.m.) - An Amber Alert has been issued for a 2-year-old girl who was taken by her father after he allegedly assaulted and stabbed the girl's mother in San Jose late Sunday night, according to authorities.

Bethanie Carraza and her father, 24-year-old Victor Magana, are said to be in a light green 2007 Hyundai Santa Fe with a California license plate of 7XJX025, San Jose police and the California Highway Patrol said.

Magana is described as being 5 feet, 4 inches tall and 140 pounds with brown hair and brown eyes. He is said to be armed and dangerous.

Carraza is described as being 3 feet tall and 30 pounds. She has brown hair and brown eyes.

Around 10 p.m. Sunday, San Jose police responded to reports of a female screaming along the 500 block of S. 11th Street. When they arrived, officers found the woman suffering from at least one stab wound. She was taken to a local hospital with life-threatening injuries.

Police determined that the woman had been assaulted and stabbed by her boyfriend, who was identified as Magana. He fled the scene with their daughter before authorities arrived.