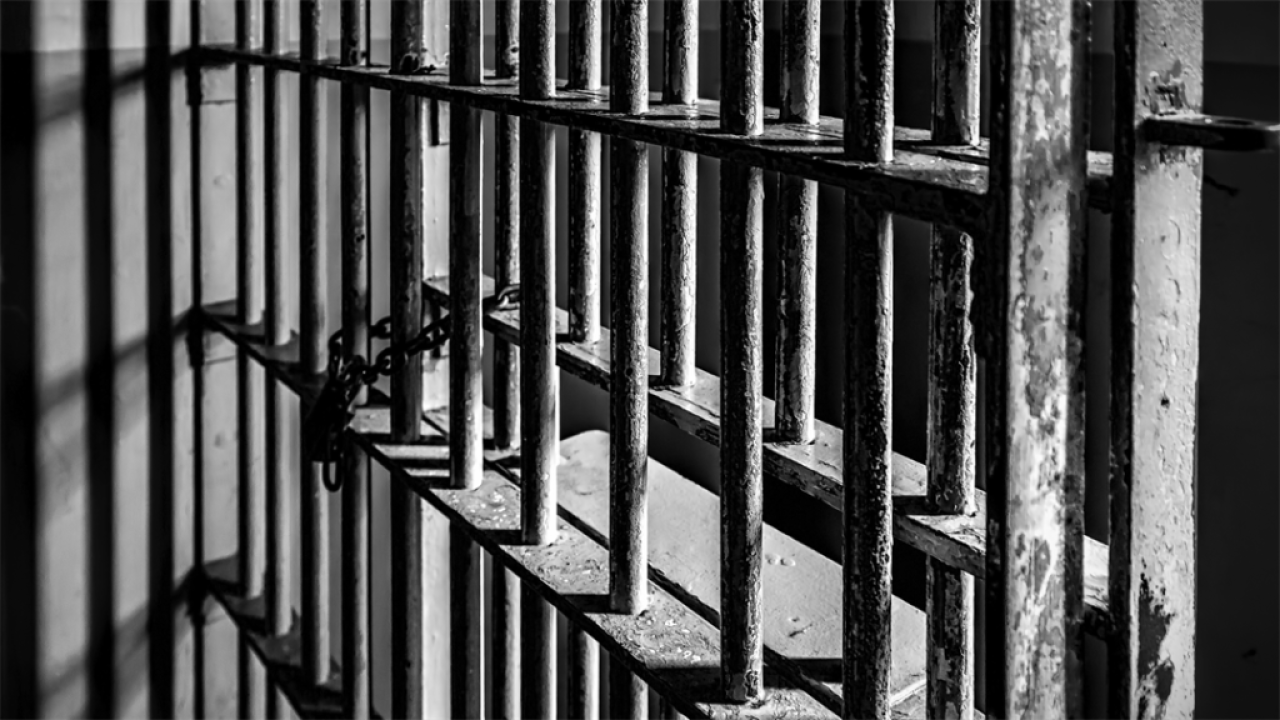 California has a state law barring local authorities from cooperating with federal immigration authorities on some crimes. But it does not apply to the state prison system.

On Thursday, immigration advocates highlighted the case of Bounchan Keola, a 39-year-old immigrant from Laos who worked as a firefighter while in prison.

When he was released in October he was transferred to the custody of Immigration and Customs Enforcement.

A federal judge has ordered him to be deported. Keola told reporters he just wants a second chance.