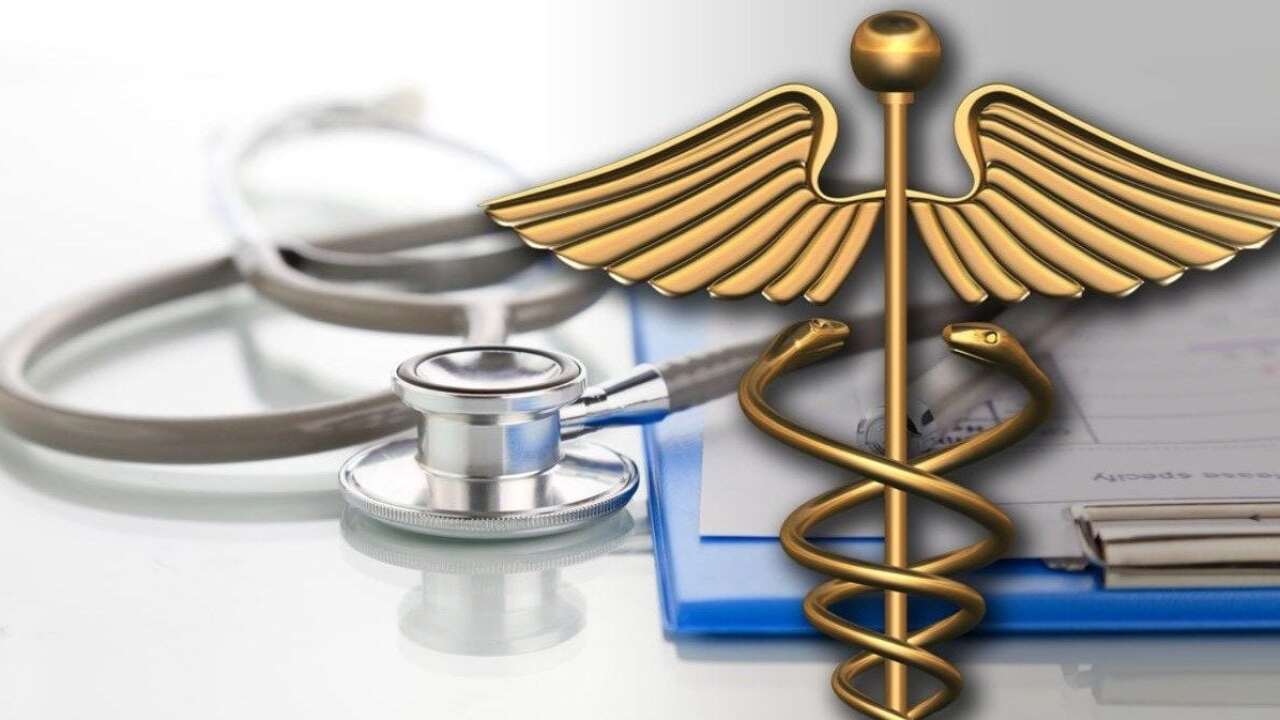 Dr. Sonia Angell says she's departing from her role as director and state public health officer for the California Department of Public Health in a letter released late Sunday.

The announcement comes just days after the state announced a fix for a glitch that caused a lag in collecting coronavirus test information that's used to make decisions about reopening businesses and schools.

Angell did not give a specific reason for her departure. The Health and Human Services Agency has tapped two people to fill Angell's positions. One will be the acting health director, and the other will be the acting state public health officer.